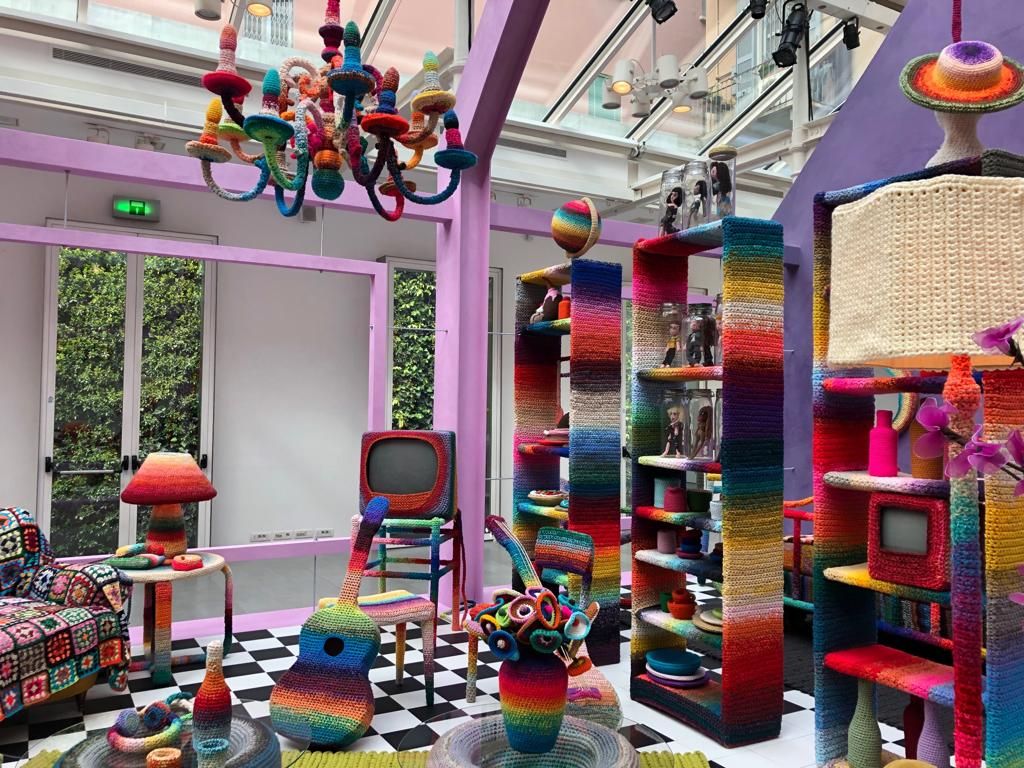 Purists of design, promoters of the Fuorisalone as a phenomenon of widespread creativity, don’t appreciate this. They don’t appreciate that Fashion, with all its strength, has sneaked in, among small and big furniture brands, among manufacturers of supertechnological devices and designers in search of visibility, subtracting spaces and attention. After years of investments and hard work to create an event that involves the whole city and that made Milan the world capital of design, here, among companies pride of Italian creativity but with turnovers that don’t withstand the competition, among the many pioneers and experimenters, among universities of the world and young talents that still struggle among insufficient budget and unreachable locations, appear on the same stage and at the same time the Great Fashion Designers and fashion shops that enjoy the party with some extraordinary setup or hosting pieces of design and therefore entering in the packed events schedule. They are glorious names, that evoke luxury and golden lives: Louis Vuitton, Hermès, Bulgari, and more such as Dolce&Gabbana, Tod’s, Miu Miu, Tommy Hilfiger, Blumarine, Paul Smith and many more, not to mention those who have been actually into decor, for years and not sporadically, such as Armani, Missoni or Versace. They have added, indeed, for the occasion, decorative objects of all sort, but they do however take attention and visitors away from the actual reason to be part in this Design Week: talk about tomorrow’s habitat, not of today’s clothes. 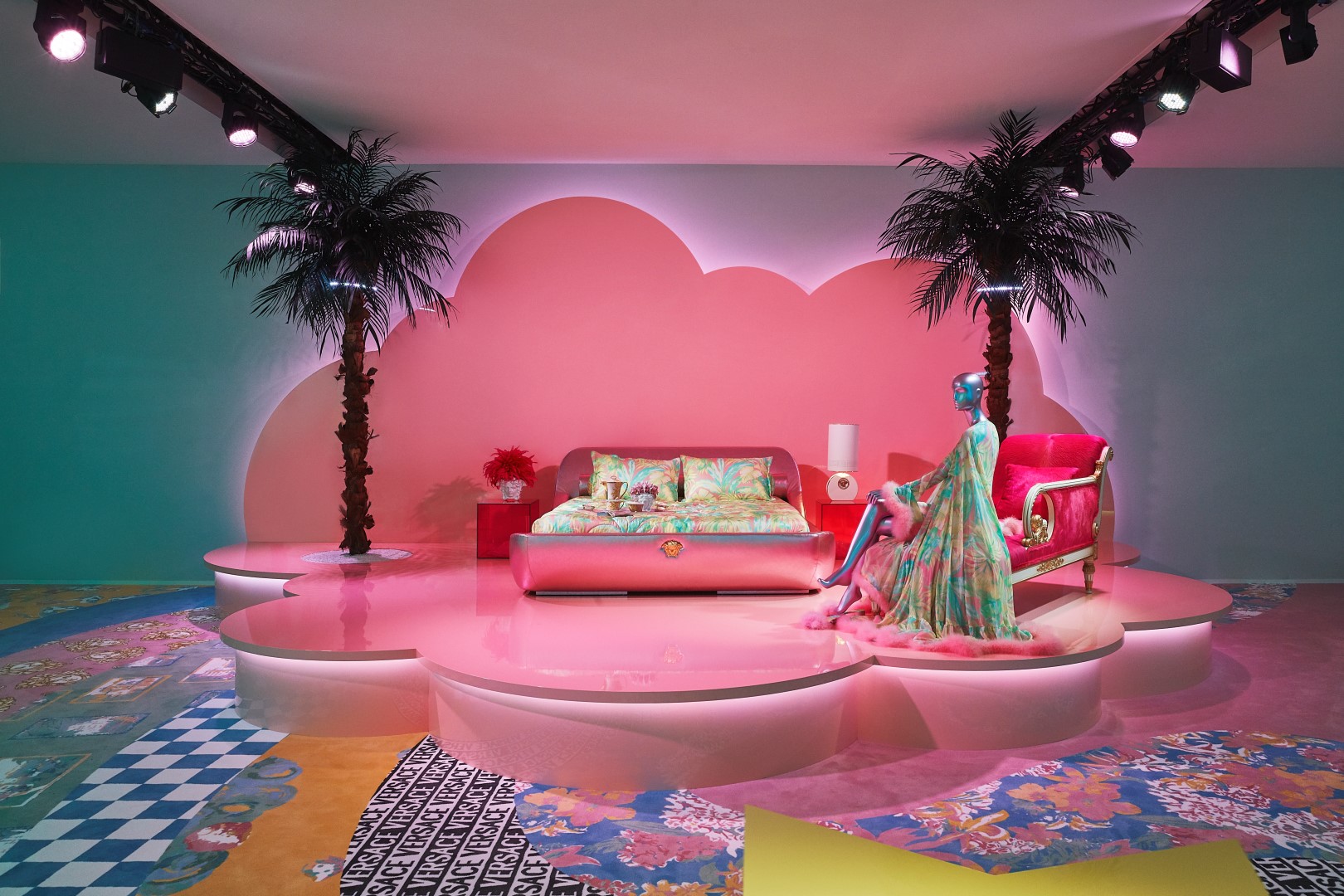 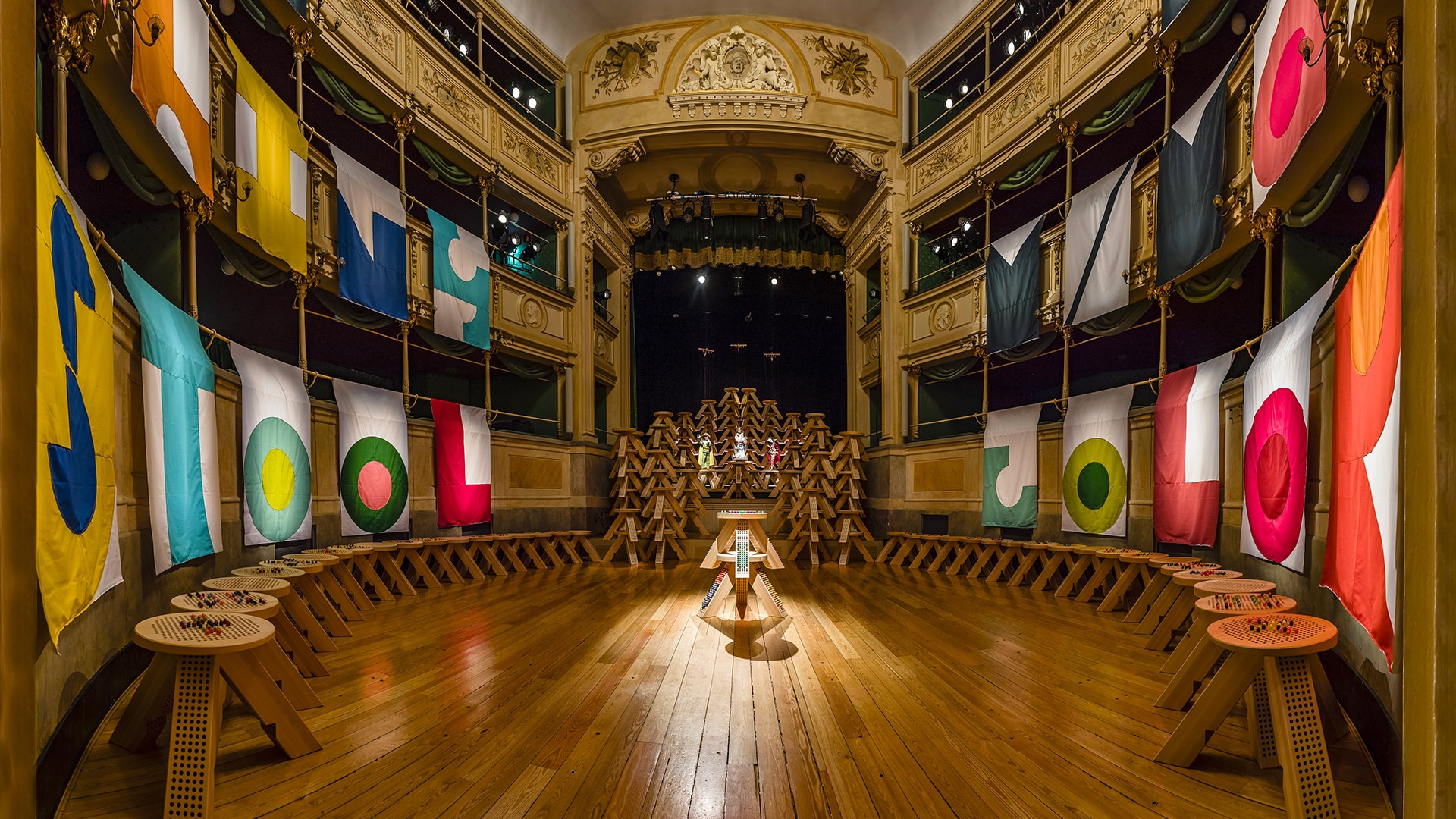