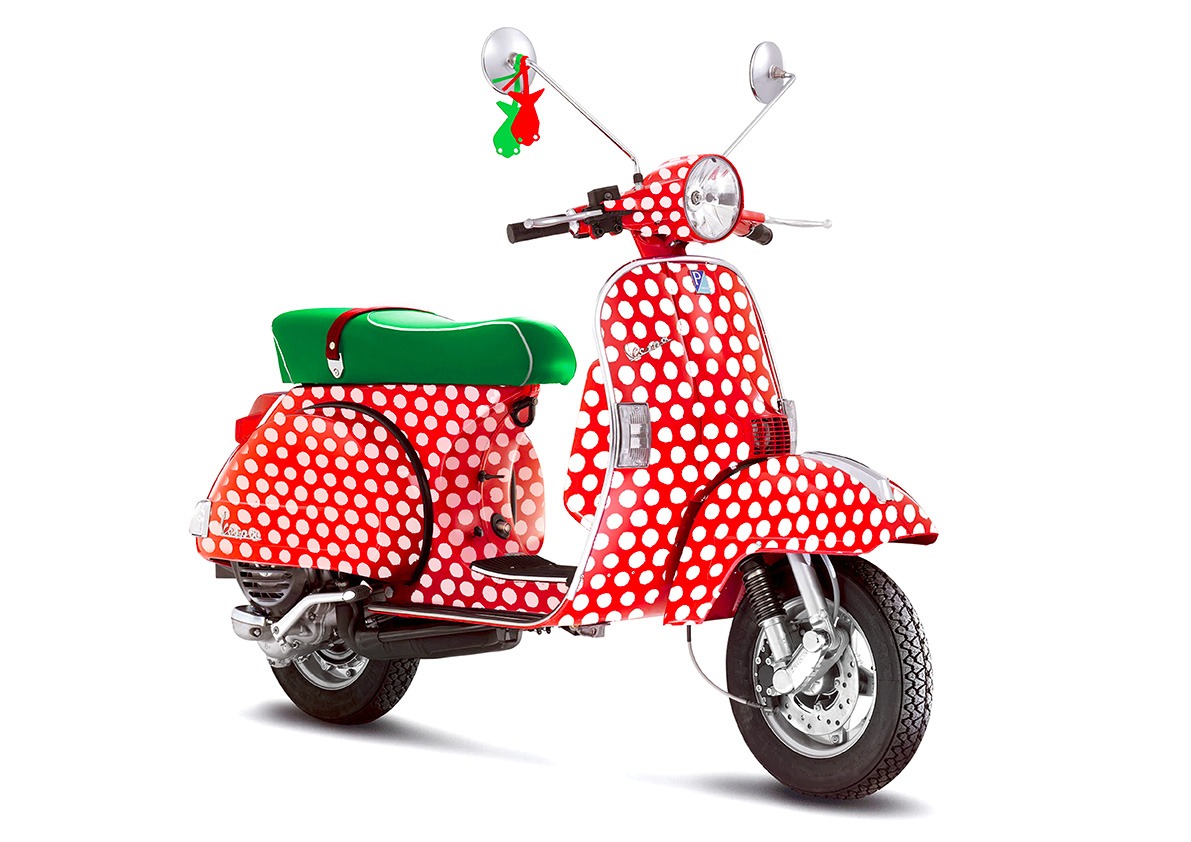 Furniture, accessories, beautiful "things": proposals of several types that at the beginning of the century have captured the attention of market and experts and could enter the icons group that represent an era, the first twenty years of the third millennium. Too early to enter design museums that historicize the symbols of time. So let's try to, with the guidance of an expert and talent-scout like Giulio Cappellini. Perhaps a personal choice, as befits an authoritative curator who launched many young designers who later became "great". 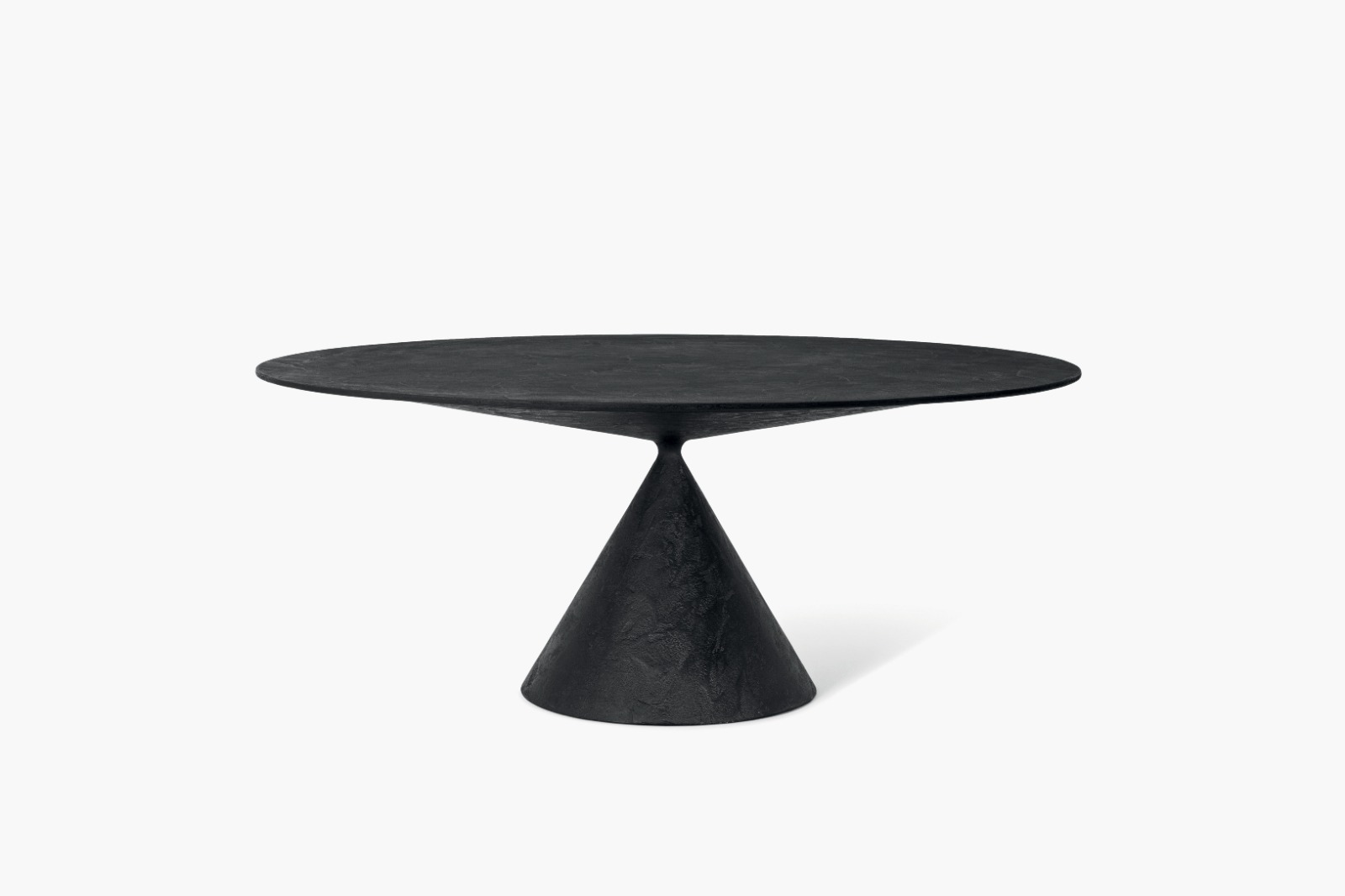 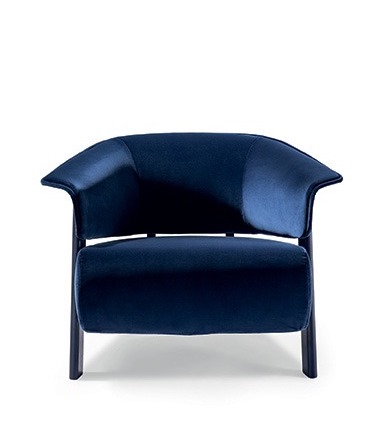 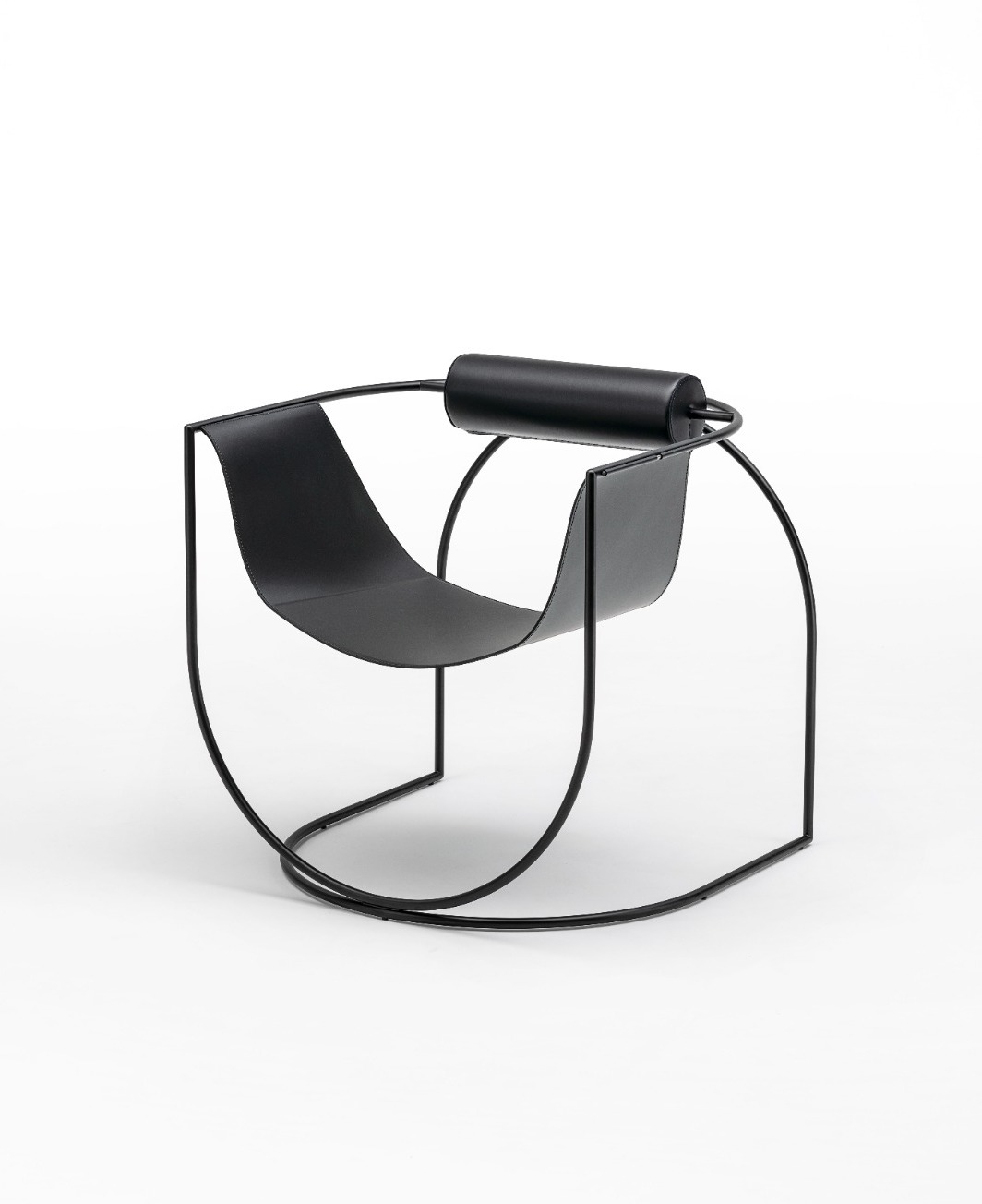