Her first approach to design was as a recent graduate at the inauguration of Design at Superstudio right beside Giulio Cappellini, who had sensed her talent. Step by step Ilaria Marelli has entered among the established contemporary designers keeping her fresh and curious approach to all the experiences that this entails, from the design of the object to the installations to the art direction, also touching fashion.

In your initial contact with Superstudio Design you were together with Cappellini for the first exhibition. What do you remember about that experience?
I remember perfectly well when we came to see the space - I was super adrenaline, it seemed to me an exciting challenge, many colleagues instead said "Giulio is crazy-how do you now two months from the Salone to put everything prepared back in play! "...well, he was right! Rivers of people in an area until then unknown to most, a wide-ranging setting and… there were also my first products! I remember the photo for the press together with Morrison, Wanders and Bouroullec, as if we were "au pair" designers, while I was a young graduate at the first approach to design… I still get excited about it!

From young emerging designer to established and sought after professional. What was the decisive stage?
There is no real "turning point date", but many pieces put one after the other: the experience in the company with Cappellini in parallel to that with Ezio Manzini at university, the first awards with lamps for Nemo, and those for cohousing projects, stores in Japan, the artistic direction of Tivoli Audio, Orizzonti and the one for the installation of different sections of Pitti Moda, without forgetting also some disappointments and door on me … each experience has brought me a wealth of skills and an important enrichment in building my path, made of listening and curiosity.

There are many female architects and designers, but they still seem a minority compared to known "colleagues". Why?
In reality, the younger generation seems to me in percentage more "female" than male and I’m happy with it! When I started it wasn’t like that, I remember that at fairs they often asked me "but are you the assistant of?" As if it was almost impossible that at thirty years of age I was the owner of my own studio. One of the main problems I think lies in the fact that the entire design decision-making chain: entrepreneurs, sales managers, agents, store managers, is a largely male supply chain, even if - let’s say it - the end user has always been percentage male… someone must have noticed!

In 2009 your installation for Tivoli. What idea behind it? Would you do it again today?
The theme was the presentation of an innovative WIFI internet audio system, able to connect to stations around the world. Hence my idea of building a great "Tower of Babel" to emotionally exemplify the ability to communicate in any language on the planet! A large spiral 5 meters high, whose surface consisted of about 900 "Model One" radios with structural function and new models as illuminated windows on a new possibility of communication and listening. Today I would definitely do a different project because I would tie it to what today in audio are the new voice control technologies, able to create objects that dialogue with you.

What makes an installation unforgettable?
The ability to involve and excite, the key is all here.

Has the recent health emergency changed anything in your approach to the project?
In reality, it only freed up the energies that were already there, but they were often suffocated by somewhat bulimic rhythms of deliveries, deadlines, events, presentations. Paradoxically, this breath-taking virus has given me more breathing space to deal with projects.

Will architects and designers have a new responsibility in redesigning the world?
I think that we will have responsibility only if in team with other quality professionals: in such a complex world none of us has the whole solution in hand, I can make a contribution of lateral vision, of strategic stimulus, but we need organizational and managerial skills, executive savoir faire, communication, and this is done only by collaborating, listening, comparing.

After radical design, post-modern, minimalism, pop-design, techno-design, eclectic design and all its variations, will the new-normal be the next design step?
It’s such a new situation, I see my own emotions change within a few days. In "phase 1" I thought we would come out more concrete and with an ecofriendly simplicity, but in "phase 2" I realized that we certainly wanted the "good" things before, coffee at the bar rather than pizza with friends, but there was also a great desire to dream and to get excited in an all-encompassing way: we wanted the first Galliano fashion shows, the Cappellini events at Superstudio, the overtaking at the last corner of the grand prix, or the oceanic concert at the airport of Linate. Maybe there will be no middle ways: a "new normal" alternating with a "new extraordinary"

Your next project?
Now that I have found "the breath", I would like to continue working on larger, strategic, choral projects, that are good for companies and make end users feel good. Trying to keep the right distance from everyday tasks in order not to lose a more open perspective. 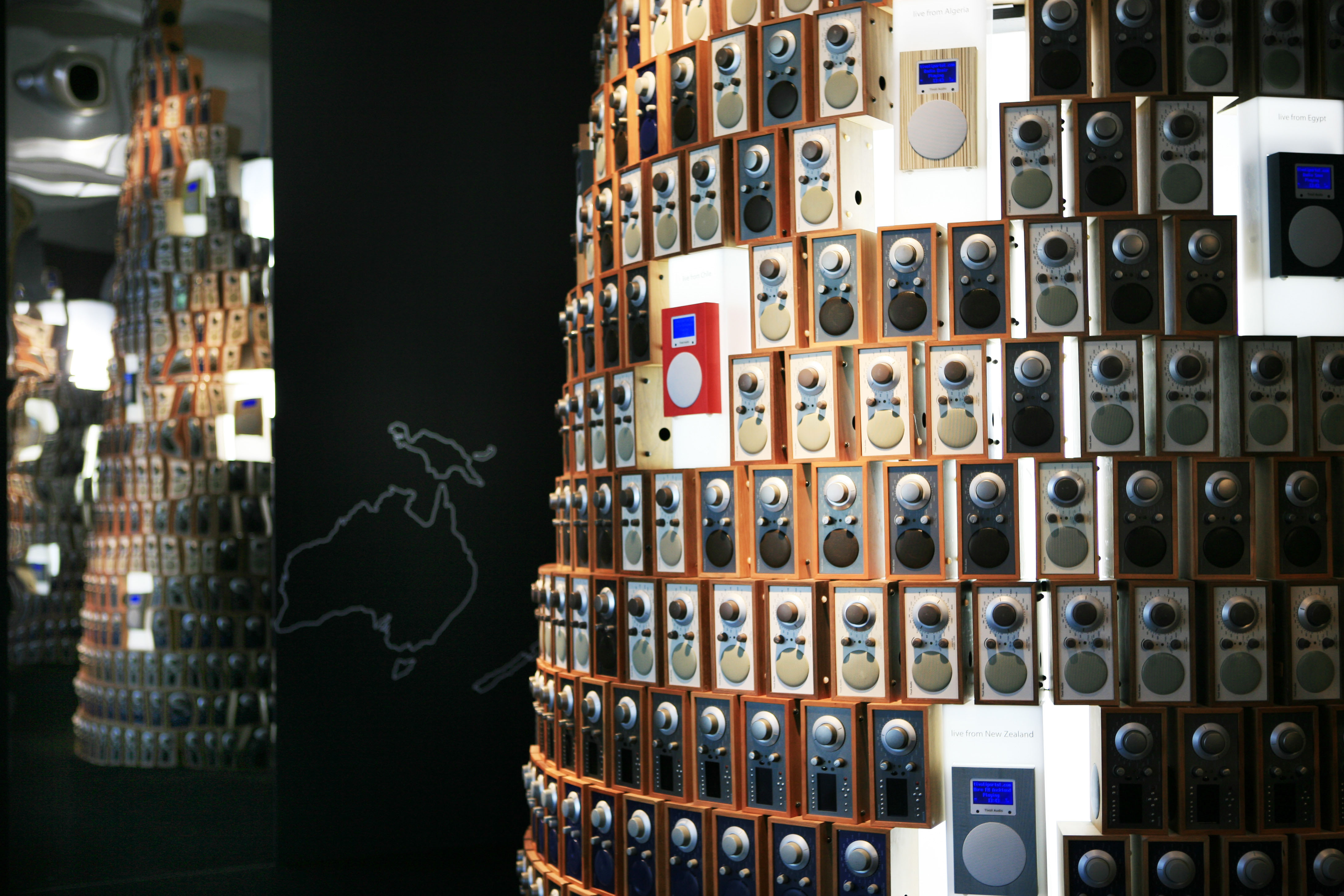