After 25 editions the Association DonneEuropee awars the 2021 "magic wand" to Gisella Borioli among the Milanese professionals who have managed to combine, not without effort, culture, business, family and social activities.

Here we report the words of the press release:
“After the pandemic break, the prize SoFare, conceived by the Association DonneEuropee, finally returns and goes to Gisella Borioli, journalist, art director and CEO of Superstudio Group.
The award, an iconic magic ward, is granted to Milanese women who have played an important role in the fields of culture, sport or society. In 1997, the first edition of the prize was granted to Diana Bracco. It has since then recognized a long list of women, including Lina Sotis, Rosita Missoni, Andre Ruth Shammah, Lella Costa, Letizia Moratti, Livia Pomodoro and Giovanna Cavazzoni.
The SoFare prize will be presented on Monday 20 December at 16.30 by Lilly Merlo, President of Donneeuropee Milano, along with former winner On. Avv. Cristina Rossello in the prestigious location of Superstudio Più in Via Tortona in the presence of the friends and supporters of the Association".
Gisella Borioli, honoured and grateful, reciprocates and offers the Association a new logo that, evolving from the title suggested by the President, modernizes and strengthens the association's image. This is the magic ward representing the "ward" every woman employs in their daily routine, despite not being aware of them. The award will be presented at FlaviLucchiniArt, an atelier/museum/non-profit association at Superstudio Più, which is the prizewinner's latest cultural endeavour. 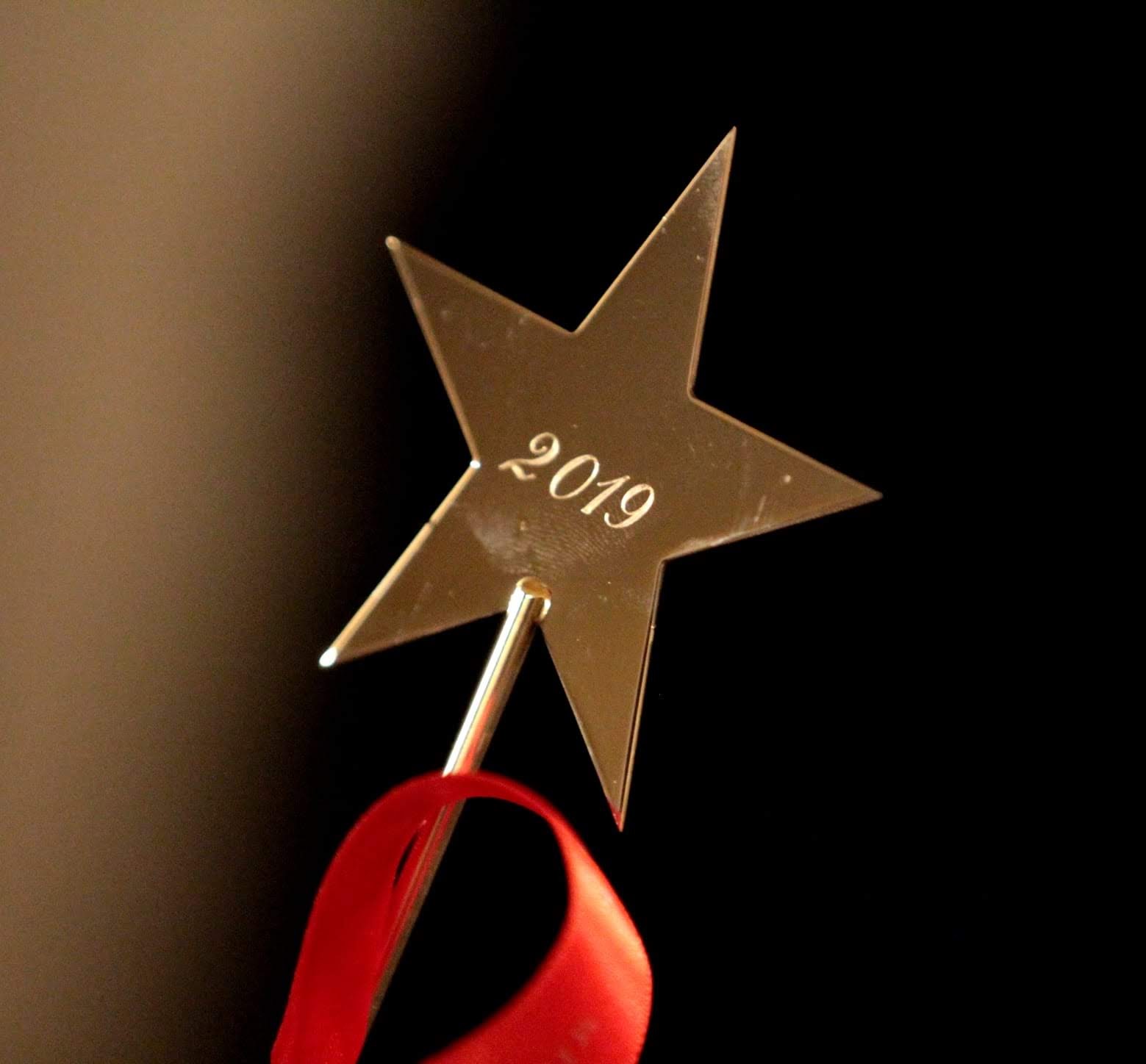 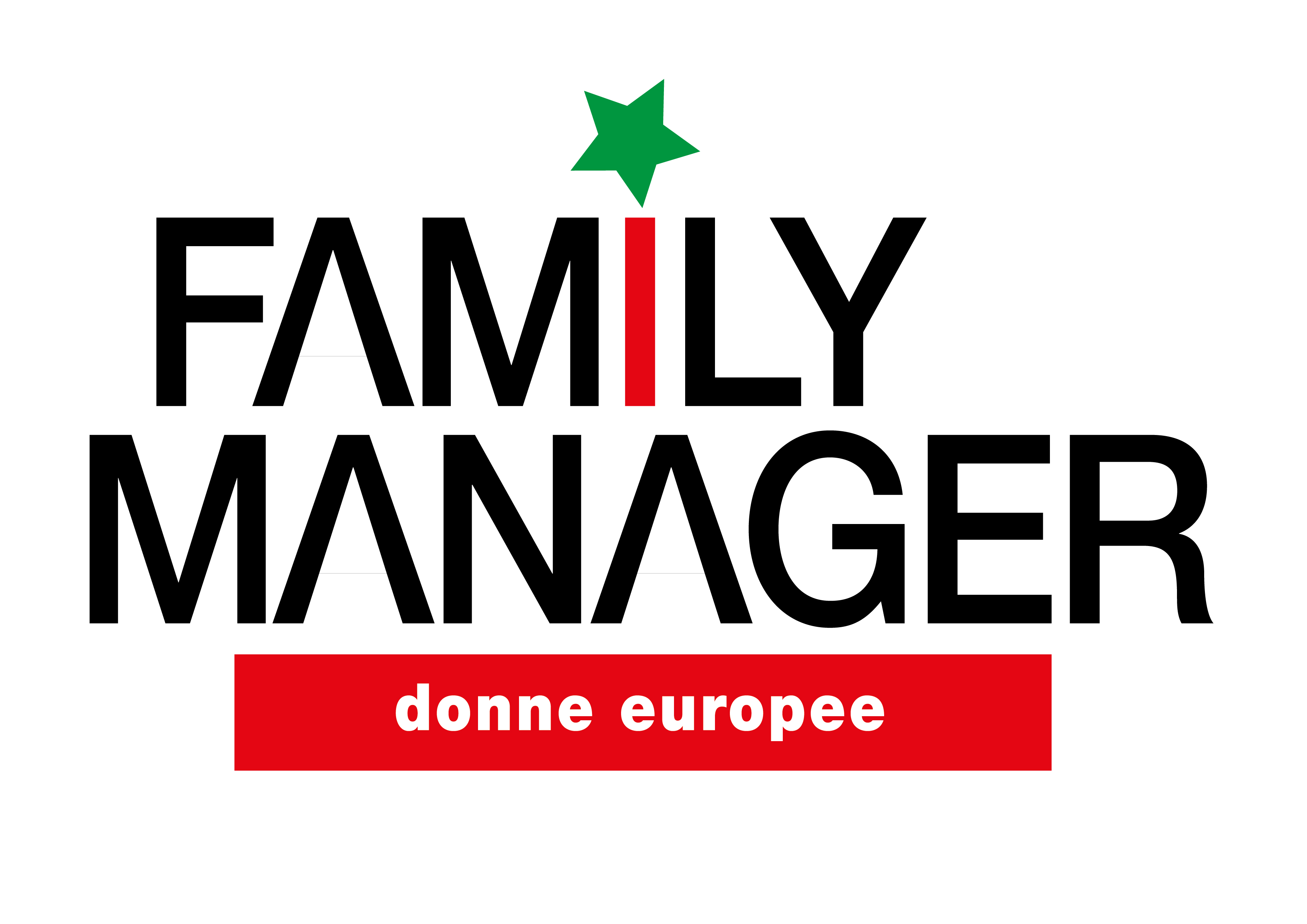 Hall of the ex-atelier of Flavio Lucchini, today FlavioLucchiniArt Museum, where the cerimony takes place

Hall of the ex-atelier of Flavio Lucchini, today FlavioLucchiniArt Museum, where the cerimony takes place
READ NEXT


THE OBJECTS OF LOVE