CARLO RATTI: MAN OF THE FUTURE

His life, his professionalism, his ubiquity, his commitment to a different future make him a unique professional. Wikipedia states: architect and engineer, Carlo Ratti teaches at Massachusetts Institute of Technology in Boston, USA, where he directs the MIT Senseable City Lab. Esquire magazine included him among the "Best & Brightest", Forbes among "Names You Need to Know" and Wired in the list of "50 people who will change the world". Fast Company named him among the "50 most influential designers in America" and Thames & Hudson among the "60 innovators shaping our creative future". Two of his projects - Digital Water Pavilion and Copenhagen Wheel – were included in Time magazine’s “Best Inventions of the Year” list (2007 and 2014). Again in 2014, Copenhagen Wheel also won the prestigious Red Dot: Best of the Best award.


How to become Carlo Ratti, the best, so young?
Without asking such questions! I believe that at the basis of our work there’s a lot of curiosity. There is a scene from a famous movie by Truffaut, Jules et Jim, which has always inspired me. The one where Jim talks to his professor Albert Sorel: “Mais alors, que dois-je devenir ?” - “Un Curieux.” - “Ce n’est pas un métier.” - “Ce n’est pas encore un métier. Voyagez, écrivez, traduisez..., apprenez à vivre partout. Commencez tout de suite. L’avenir est aux curieux de profession”. Another aspect is cooperation, teamwork. That’s what brings all our initiatives together: Senseable CityLab, the research lab I run at Boston MIT; CRA - Carlo Ratti Associati, the architectural and design studio based in Turin and New York; and finally the start-ups world, such as Makr Shakr, Scribit or Superpedestrian. These are three glimpses of reality in transformation between physical and digital world - through research, design and product.

Everyone is talking about smart-cities of the future. In summary, what should be the most important and essential change?
First of all, I believe that smart city concept needs to be clarified. In recent decades, the Internet joined physical space - our cities space, first and foremost, and it’s turning into the so-called "Internet of Things", bringing with it new ways of interpreting, designing and inhabiting the urban environment. Some define this process by the name of 'smart city', the intelligent city. But I fear this definition runs the risk of relegating the city to a mere technological accident. I prefer to talk about Senseable City, a city that is both sensitive and able to hear. This is possible using technologies as a means and not as an end.

What responsibility do architects have in all this?
A huge responsibility, also in the light of the Anthropocene’s current crisis. Even though cities cover only 2% of the earth’s surface, over 50% of the world’s population lives in cities, and cities are always responsible for 75% of energy consumed and 80% of carbon dioxide emitted into the atmosphere. If we can do something to change our urban centres for the better, in Italy as well as in America, Africa or Asia, we can truly have a positive impact on planet’s scale.

What will Expo Dubai and in particular our Italy pavilion teach us?
Like everyone, we also have in mind Expo Dubai as one of the post-covid restart opportunities. This means getting the chance to reflect not only on the future of major international events, but also on large-scale issues that are becoming increasingly urgent, such as sustainability. In particular, the Project for Italian pavilion allowed us to experiment with new ways of understanding space and the relationship with its context. We liked the idea of a pavilion that would change constantly, that’s why we pursued the idea of a reconfigurable architecture, both long term - thanks to its components reuse, boats returning to sail - and short term - thanks to digital technologies. Circularity is a common theme: nothing is wasted; on the contrary, everything is reused. Three boats became an event space spectacular roof, on the other hand coffee grounds, orange peel, or recycled plastic become building materials.

The word Design has now taken on a hybrid meaning, extended, different, good for all seasons. What is "design" for you?
In his essay "The Sciences of the Artificial", Herbert Simon, winner of Nobel Prize for Economics in 1978, wrote: "natural science deal with world as it is [...] Design (understood in the Anglo-Saxon meaning of planning process, ed) of how it could be". So, I would say that today, in the midst of Covid-19 emergency, we need both of them: more science and more design.

Great architectural projects and smaller projects that try to get in tune with nature, such as "circularized" orange peel, reused coffee grounds or the little robot that writes itself. How to deal with them?
Our projects basis, both with Carlo Ratti Associati, and with two robotics start-ups we founded, Scribit and Makr Shakr, is an open-minded approach to multiplicity. As I said we are an interdisciplinary and international team, experimentation and curiosity are the basis of our method. Well, I think curiosity is the basis of every project, a key to seeing diversity as motivation and not as an obstacle.

World citizen. Where is your "home"? And where do you live and work best?
I travel a lot between New York, Boston, where I run MIT Senseable City Lab, Turin, where our design and innovation studio is headquartered, and Singapore. Living between these cities allows me to always look from different perspectives, and then rediscover the pleasure of returning to Italy. Even if every so often Pavese, the one of “Luna e i Falò” comes to my mind at the moment when he arrives in California and sees long hills under the sun, almost identical to those of Piedmont, and he wonders: was it worth having crossed so much world?

Between Saloni skipped, biennial editions possibility, danger of last-minute cancellations involving the most important event in Milan, in front of any gaps, maybe covered by others, can the city still be the capital of Design, the most attractive on the planet?
Milan is a city I am very attached to. It is an open-air laboratory and a city open, by its own nature, to change. In recent months, from the World Economic Forum observatory, for which I lead the future of the city’s working group, I appreciated how Milan was often taken as a model by many other European cities.

What are the most important initiatives in Milan during this period?
We are engaged in several projects: from MIND’s masterplan on the former site of Expo Milano 2015 to the new campus of Università Statale, from Palazzo Oberdan’s conversion into MEET Digital Culture Center (opened last week) Vitae, winner of Reinventing Cities global competition. The latter project, developed on an industrial site just a few meters from Fondazione Prada, provides for over 5000 square meters of public space returned to the community - from where a vineyard, that crews onto the building and connects all its environments, starts.

Superstudio renews its 2020 invitation in order to present a project to its spaces during the next Design Week, which allows even the general public to know you better. What could it be?
Maybe Scribit, the writer robot hailed by TIME magazine as Best Invention of the Year - for a platform open to all citizens content. 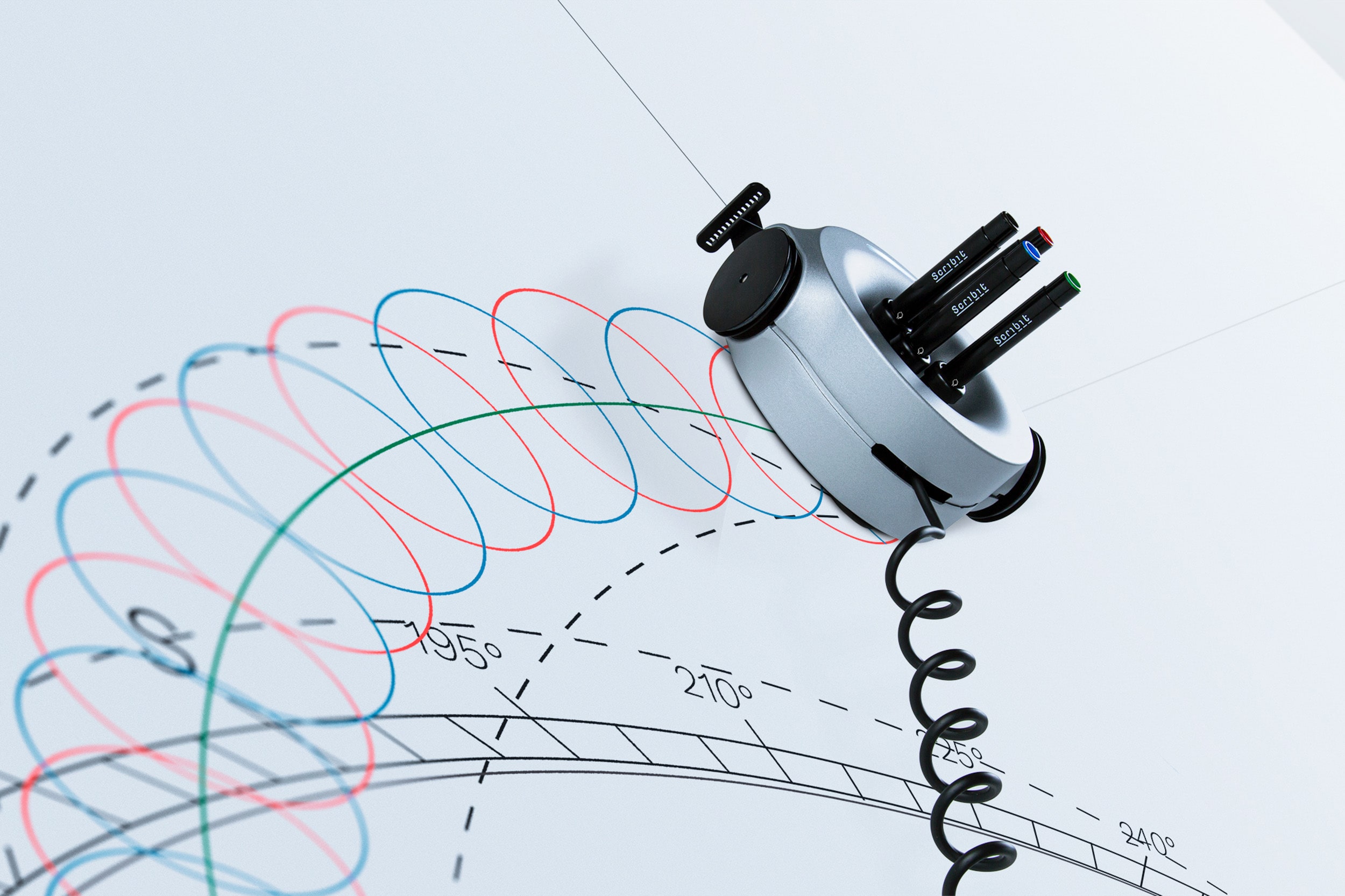