Posted by: From an interview with Laura Dimitrio 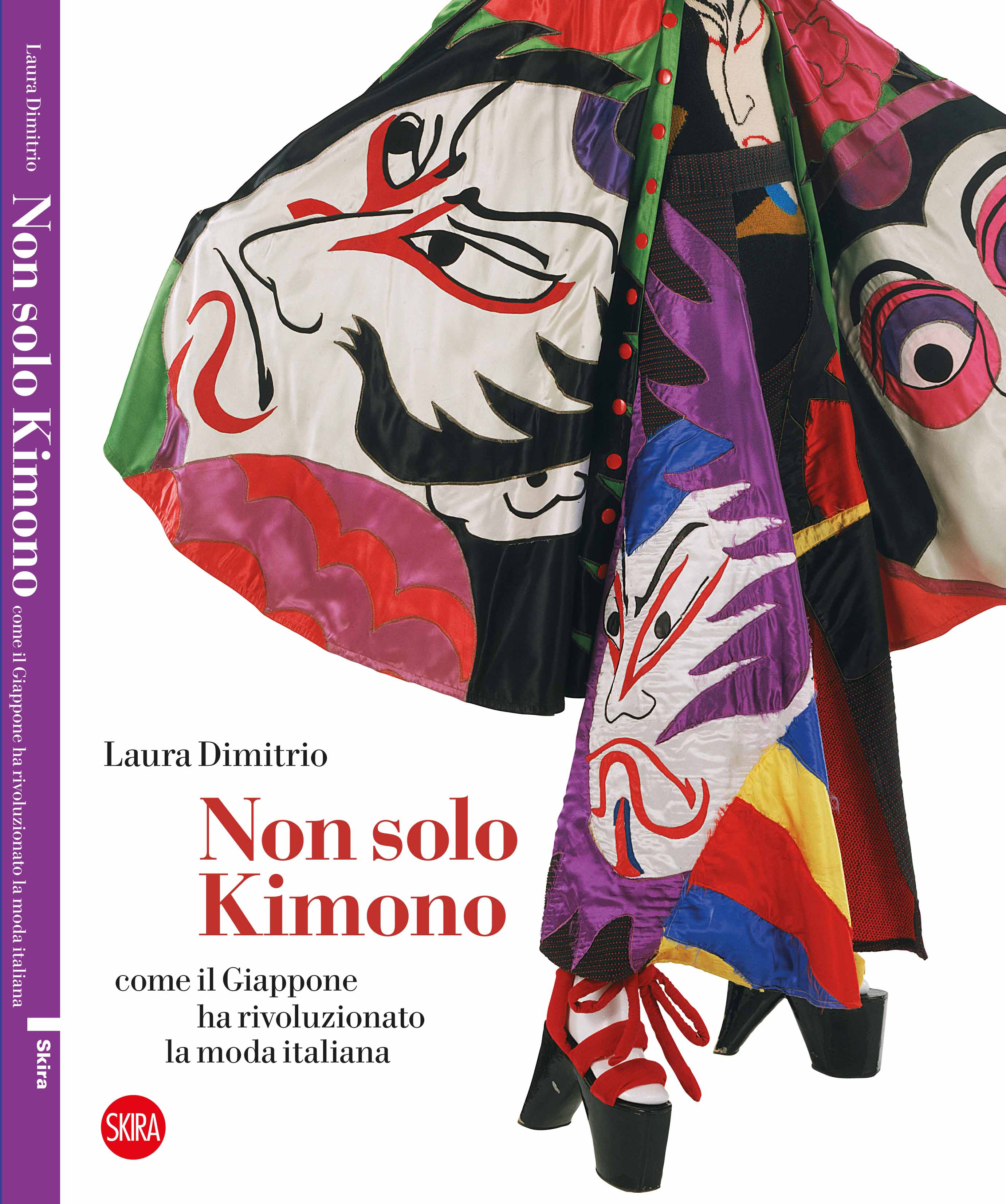 The beautiful book NON SOLO KIMONO. HOW JAPAN HAS REVOLVED ITALIAN FASHION by Laura Dimitrio, published by Skira, recounts the interesting four-century-long story of Japanese influence entering into the costume of Italy, starting with the kimono and ending with the new-pop launched by manga. The presentation will take place on April 12th in the atelier of the fashion-art museum FlavioLucchiniArt where the author, Laura Dimitrio, will meet Gisella Borioli who, as a journalist, was the first to support the Japanese "nouvelle Vague" in the 1980s with her cult magazine DONNA.

"My interest in Japanese influences on the Italian fashion began several years ago, during my MA History of Art Dissertation. I chose to study the sketches designed by the Milanese painter Giuseppe Palanti for the costumes of the first performance of Madama Butterfly, which debuted at La Scala in Milan in 1904.
Since this opera was originally set in Japan, almost all of the characters were Japanese and wore Japanese clothing.
What I realized when I studied that core of drawings, which included 73 watercolored figures, was that Palanti, despite the fact that he had never been to the Land of the Rising Sun, had an in-depth knowledge of Japanese garments: both the kimonos worn by the women and the men's outfits were, for the most part, realistic.
Surely Madama Butterfly, with its fame and numerous replicas, contributed to the diffusion of knowledge of the kimono in Italy and abroad. After all, these were the years of Japanism, or rather of the passion for Japan, that swept through Italy and Europe between the end of the 19th century and the beginning of the 20th. While I was studying the cultural context that had led to the genesis of Madama Butterfly, I realized that Italian women's fashion had also been involved in the contemporary "nippomania" and that the kimono was extraordinarily successful at the time, to the point of being worn as a robe by ladies of every social class.
Since there was a lack of specific studies on Japanism in Italian clothing, I decided to extend my research to Japanese influences on Italian fashion of the period, mainly consulting contemporary women's magazines.
But, once I had finished my dissertation, I felt that my research was still incomplete because I wanted to know how the influence of Japanese culture on Italian fashion had evolved during the 20th century. I focused on this subject during my subsequent PhD in History during which, to be honest, I also went back to the first information that arrived in Italy on Japanese clothing, on the occasion of a Japanese embassy that arrived in Italy in 1585. Therefore, my research, which began with the study of a limited nucleus of sketches, has expanded over the years and has led me to cover over four centuries of Italian fashion history.
In conclusion, I would like to say that studying the complex and multifaceted Japanese culture in all its expressions, from the traditional ones to the pop ones of cosplayers and manga, offers an extraordinary opportunity of enriching every possible 'Western' cultural field - not just fashion, but also literature, cinema, design, architecture and even food." 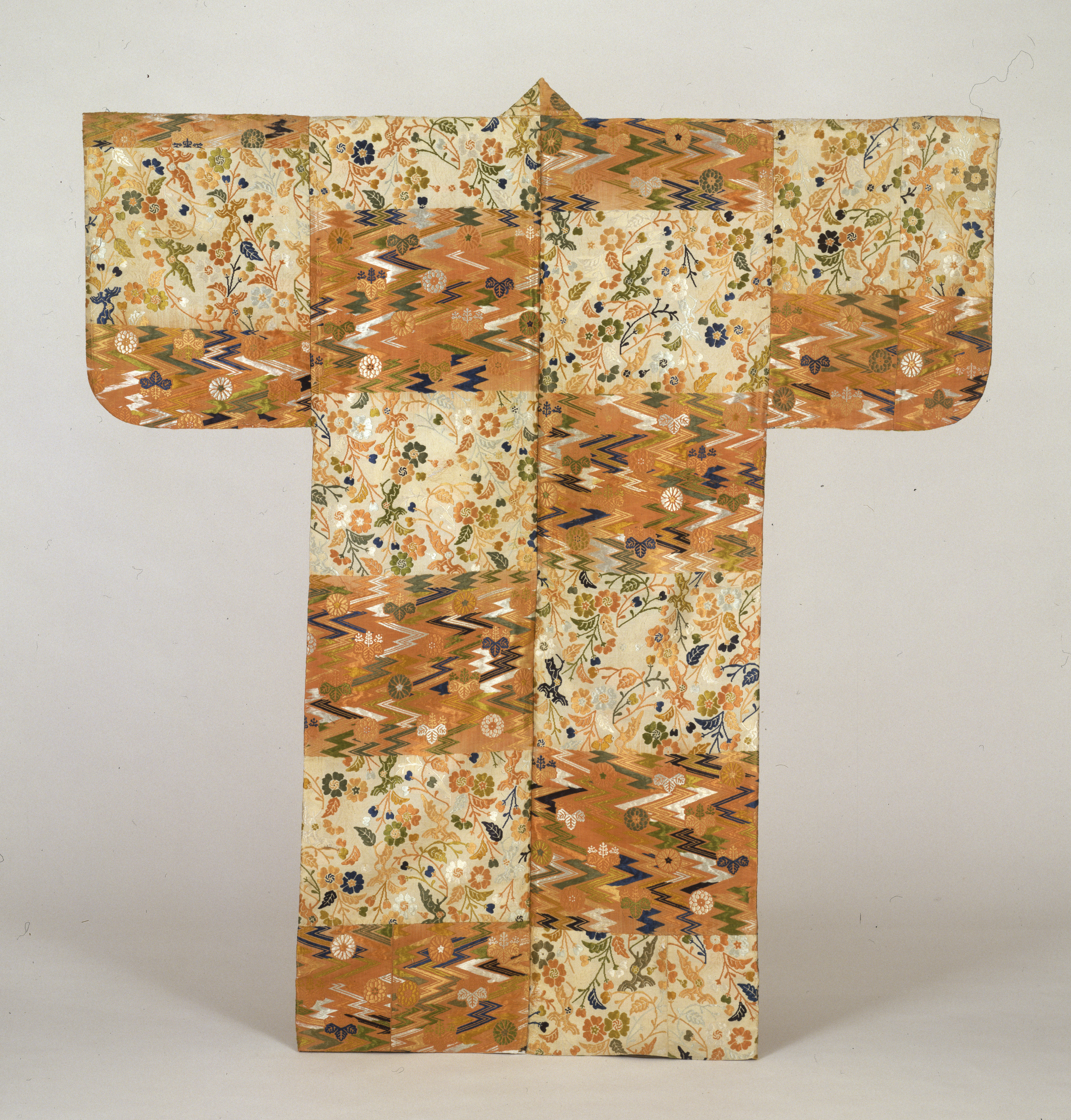