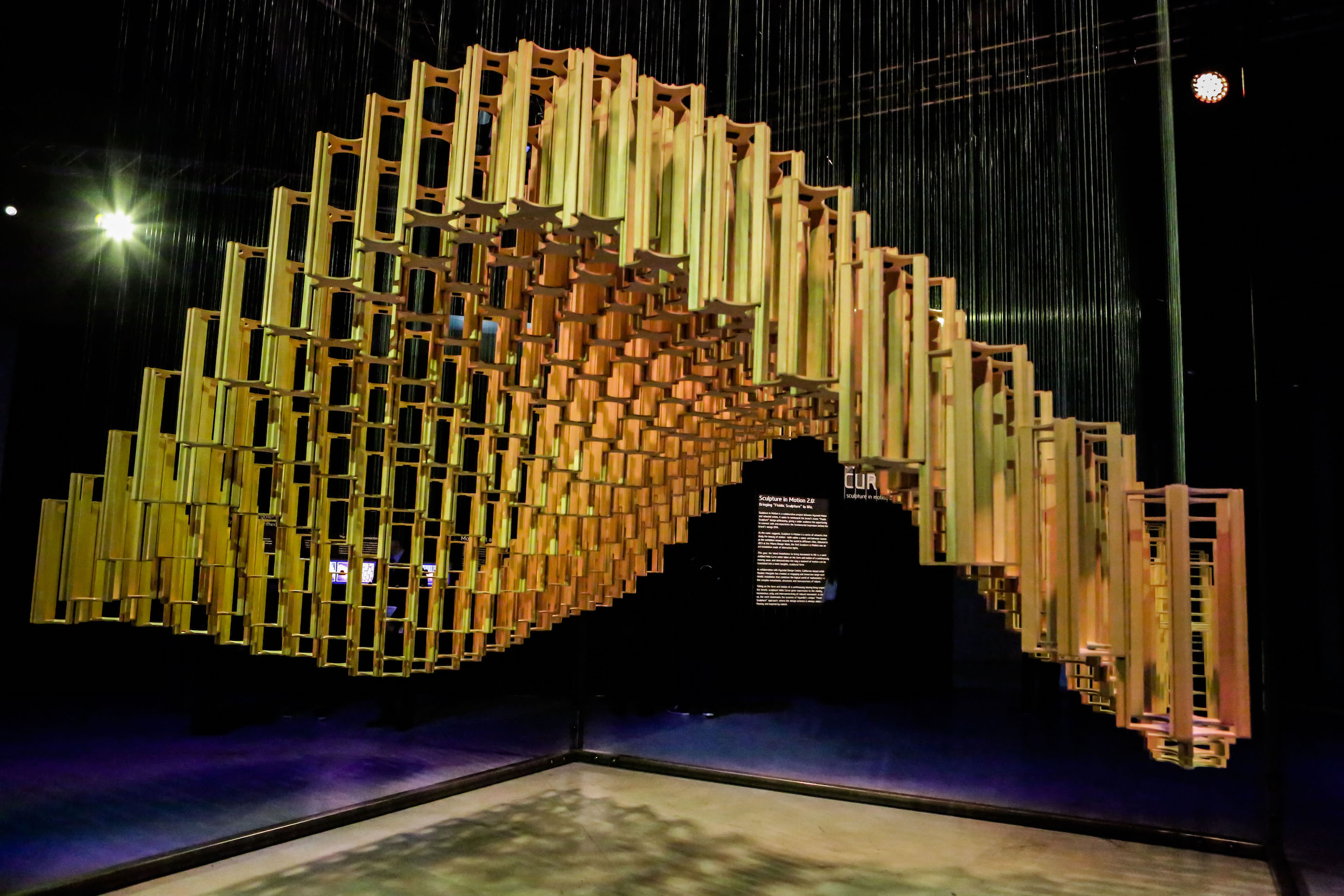 A novel, large and expressive logo, designed by the art-director and artist Flavio Lucchini, to symbolize the new era of design at Superstudio, having reached the mark of 15 years of success. SUPERDESIGN SHOW, to convey how design has now surpassed itself, and at the same time conventions, prejudices and categories, hierarchies, limits, boundaries and even physical laws, occasionally daring the impossible. The lesson of the great mas-ters of the Post-modern and of Radical design, from Ettore Sottsass to Andrea Branzi and Alessandro Guerriero and Alessandro Me﻿ndini, who opened the oodgates of fantasy in the seventies, has become the watchword of contemporary design, which is able to com-bine tradition with eclecticism, the past with the future, experimentation with quality.

After opening its doors to the events of the Fuori Salone in 2001 with Design Connection, and after totally revolutionizing the concept of the exhibition with the sophisticated formula of the Temporary Museum in 2009, for 2015, the year of the Expo, Superstudio is coming up with new responses to market trends, to the changes in the world of design, to the broad-ening of horizons and to the army of creatives 2.0, with the new name and new format of the SUPERDESIGN SHOW. In what way does

Superdesign differ from events of previous years?
It is a grand container that tackles today’s realities from a renewed perspective. On the one hand it retains the fascination of the Temporary Museum, entrusting a number of international brands with the task of exploring the last frontiers of creativity and presenting them in gripping displays that enchant and surprise the visitor in a spectacle of the sens-es. On the other it is increasingly open to research, to talent scouting, to the selection of creative forces willing to try out innovative solutions to improve our lives. And in addition it is proposing thematic exhibitions that offer a cross-section of complementary worlds, some of them still not fully explored and developed, like furnishing fabrics or settings for children. The emotional collective exhibitions of China and United Arab Emirates. Art, as always, is intertwined with design at Superstudio: this year it is present with a selection of one-off pieces of art-design for our homes and installations that can be “used” by going inside them or sitting on them. A great theme and an invitation:
﻿OPEN YOUR MIND! 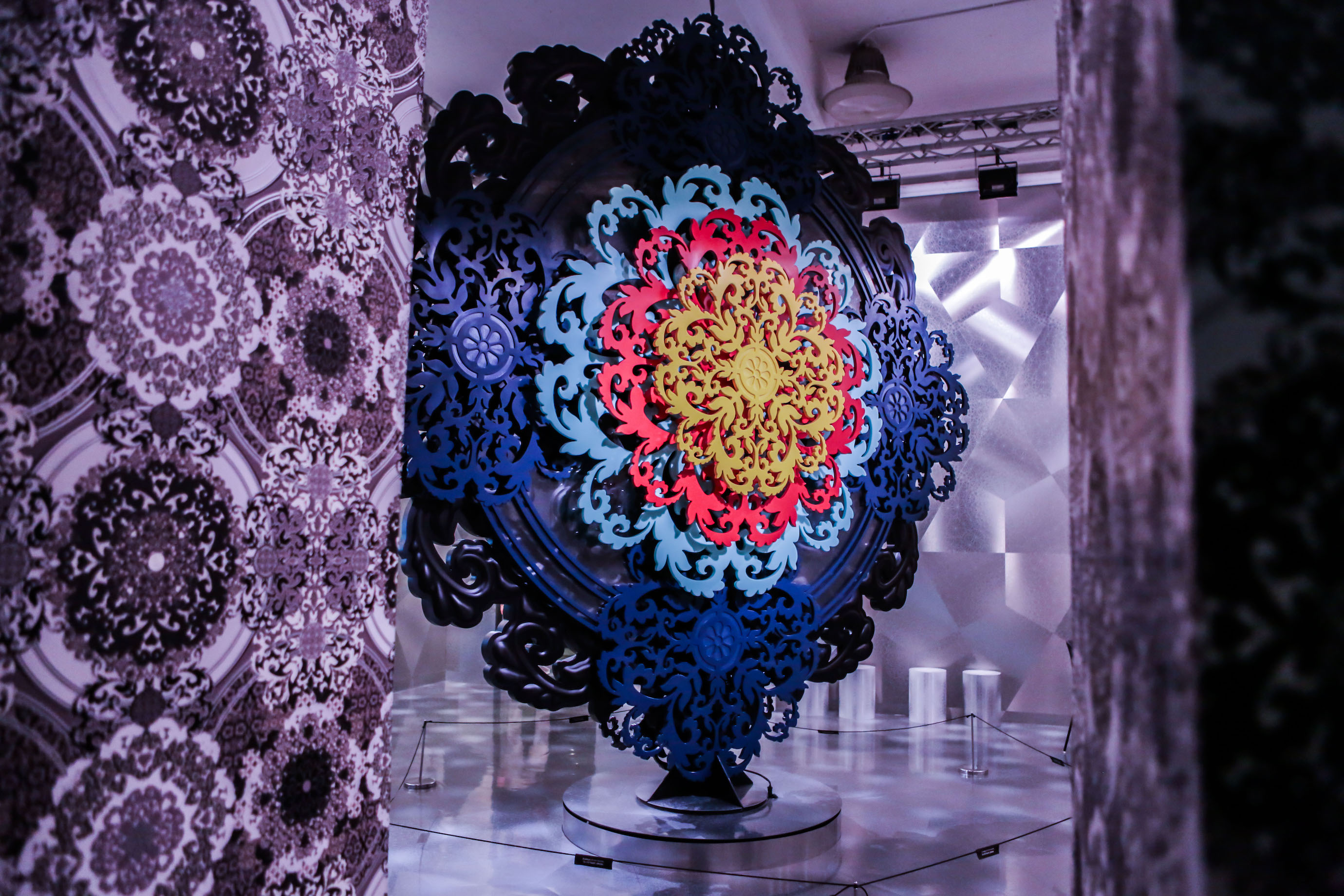 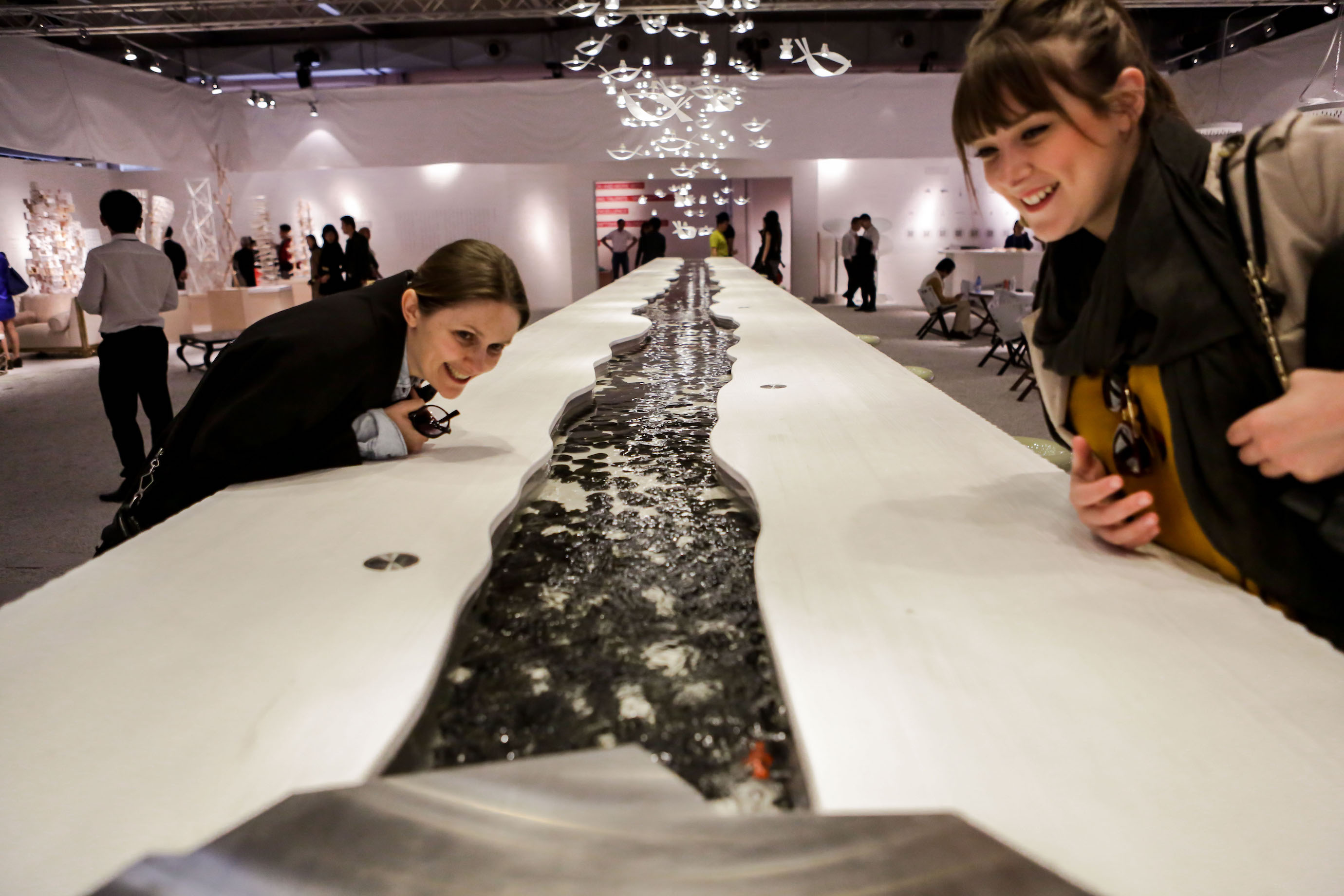 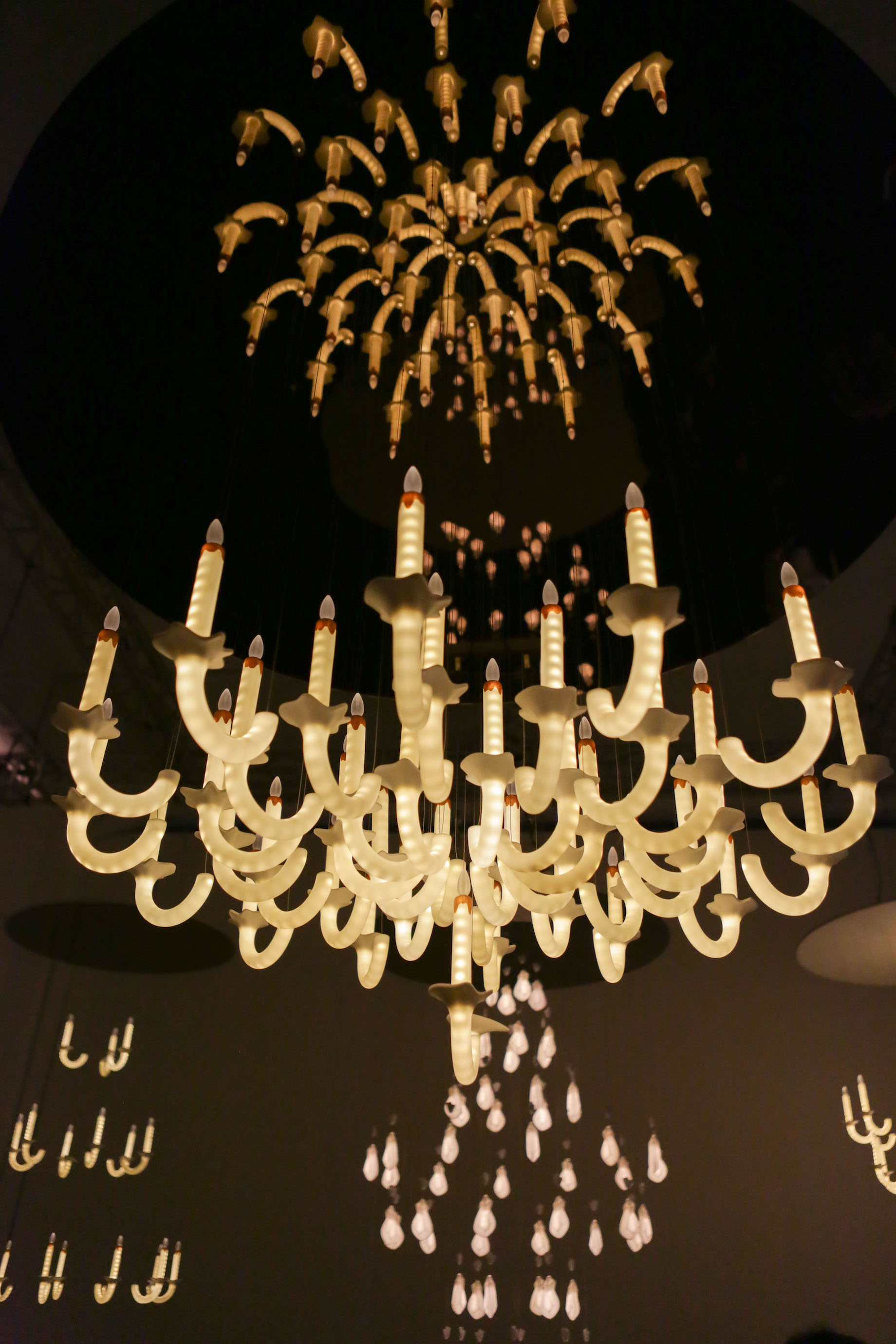 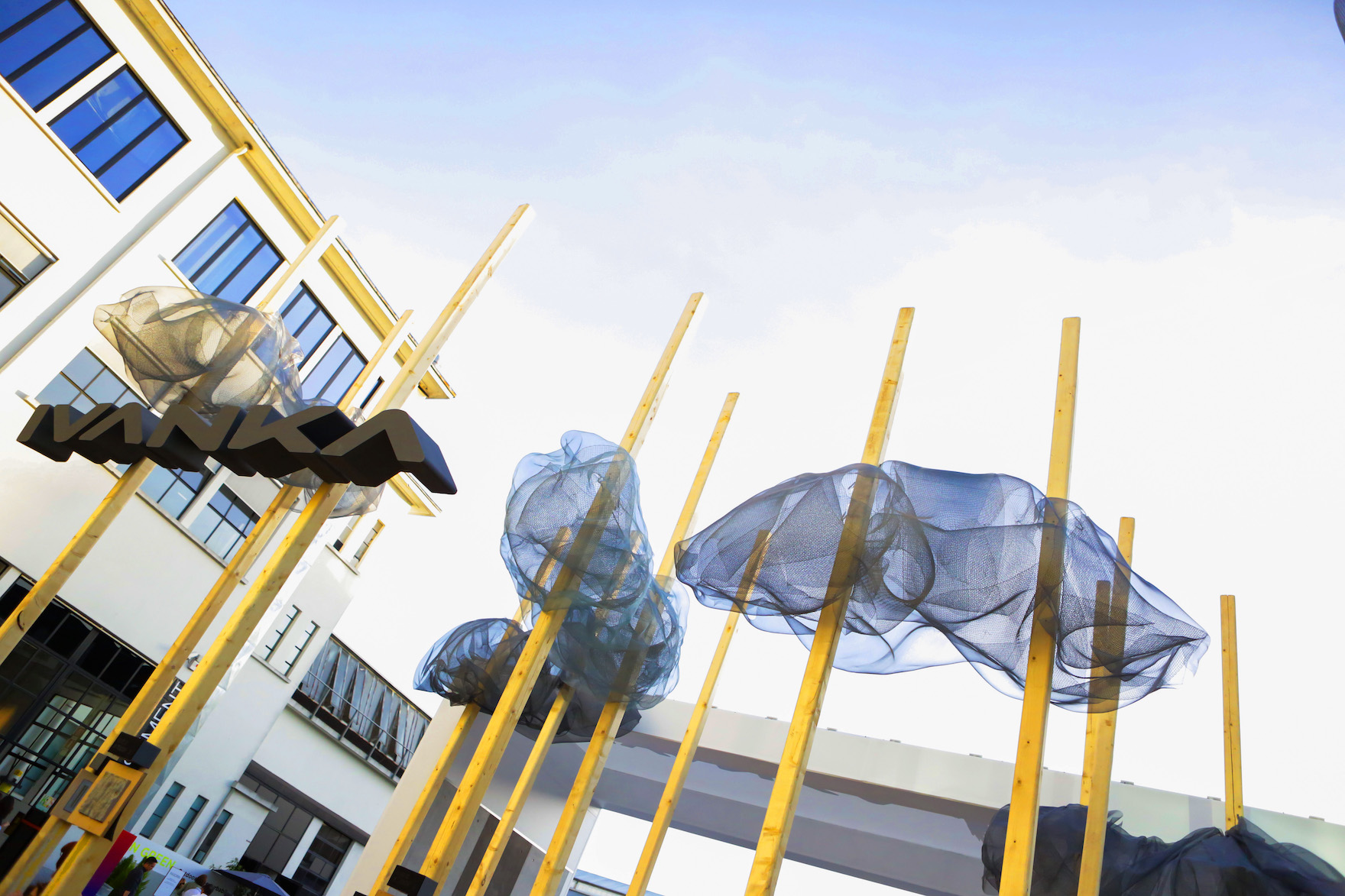