Such a strong love for wood and natural elements, the respect for the environment, for tradition combined to cutting-edge contemporaneity   characterizes the work by Michele De Lucchi and his cross-disciplinary “circle” of designers, innovators, humanists, futurologists with whom he creates buildings, museums, interiors, design, little sculptures, urban development or highly complex projects.  He was part of the Sottsass group at the beginning of Memphis. Today, he is probably the most important and sought-after protagonist of Milan that changes.

2000/2020 In twenty years what has changed, what will change?
Since the beginning of the new millennium the digital wave has changed the way to approach the most varied day-to-day reality and work, creating huge potentialities that are in continuous development. There are platforms that promote the “download design”, systems of quick prototyping, 3D printers and top technology CNC machines. In addition, it is getting easier to photograph, film, and write and new ways of narration are developing mixing all this expressive tools combined with digital supports. Given the quick progression it is now possible to talk about new design freedom, but the ability to detect new uses for the available technological potential is also required.

What is the instinctive mark, the fil-rouge of your work?
By now, it is hard to understand if I am a designer, an architect, an artist, a curator: so, my position today is “objects creator”. They may be architectures or products, what is important is that they have an intrinsic meaning that can go beyond perishable functional needs connected to trends, technological process and to social changes. An object makes sense, if, in addition to function, communicates emotions, testimonies imagination and stimulates evolution of society.

Let’s recall your experience at Superstudio. In which year, what, and how did you present your proposal?
The project for Superstudio Cafè has been created between 2007 and 2008. In those two years we had many meetings with director Gisella Borioli, discussing the character of the space, colours and materials. The coffee bar is located in a former industrial area with low buildings around a courtyard, we worked on the recognition of the place creating colourful frames around each window. The target was to encourage the gathering of people and sociality.

How important was the mise-en-scene?
The coffee bar has been done after renovating Teatro Franco Parenti. Still fresh from the experience of the scattered  stage, we used pine floors similar to the theatre ones and with a theatre-like lighting system on the pictures  of Casette’s sculptures .The space is wide open and convivial with large tables. A mix between an art gallery and a theatre for flexibility of lights and possibility of reconfiguration of the space for exhibition and events.

An anecdote, an encounter, memory of that experience?
The meeting with Gisella Borioli and Flavio Lucchini, when I showed them my wooden models created with a chainsaw. I felt to have impressed them, having used such rough tool to make such detailed objects.

What makes, in addition to the product, a “fair-like” exhibition attractive and convincing?
To be an event establishing involvement among people and movement in the city.

If you could quote maximum three icons of design of the past twenty years, yours or others’, which ones would they be?
The iPad because it combines the market needs with the creator’s identity and introduces new collective behaviours. The coffee maker Pulcina by Alessi because it provides new features to a product that has been looking the same for dozens of years. The objects by Bottega Ghianda, an Italian excellence of the handmade.

What is the Fuorisalone of Milan for you?
A great opportunity of discussion and reflection on modernity and on the future. At Fuorisalone, sometimes, projects on show that are not even finished, prototypes or even just concepts are exhibited but all this paves the way for future design.  Every year, masses of visitors come to Milan in search of new ideas and new trends and the city becomes a large laboratory and an ever inspirational gallery. This is how the city becomes vital and one feels vital too.

Milan capital of design. Is it or what does it lack of to be it completely?
Today many cities compete for the title of the capital of design, but among all these Milan will remain the chosen city, where I came in the Eighties and never left. There were architects, the so called “Masters” back then, and today there are all my colleagues, professors, architects and designers; there are Italian companies, made by a close number of people really able to do things; and then there are the journalists, the magazines and the communication offices necessary to spread information and create relations. In Milan, these technical and humanistic energies are constantly buzzing and produce a combination of ideas and elements to further evolve. 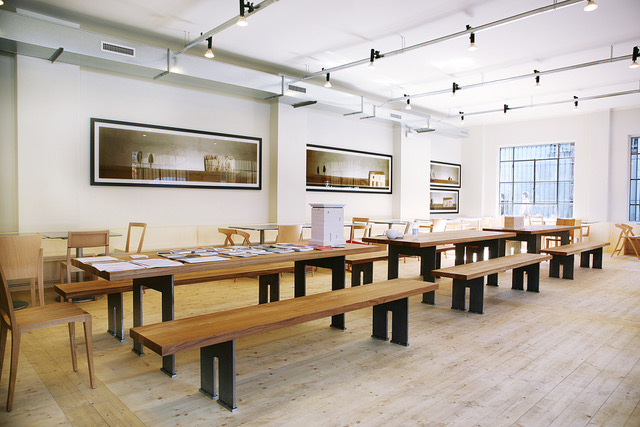 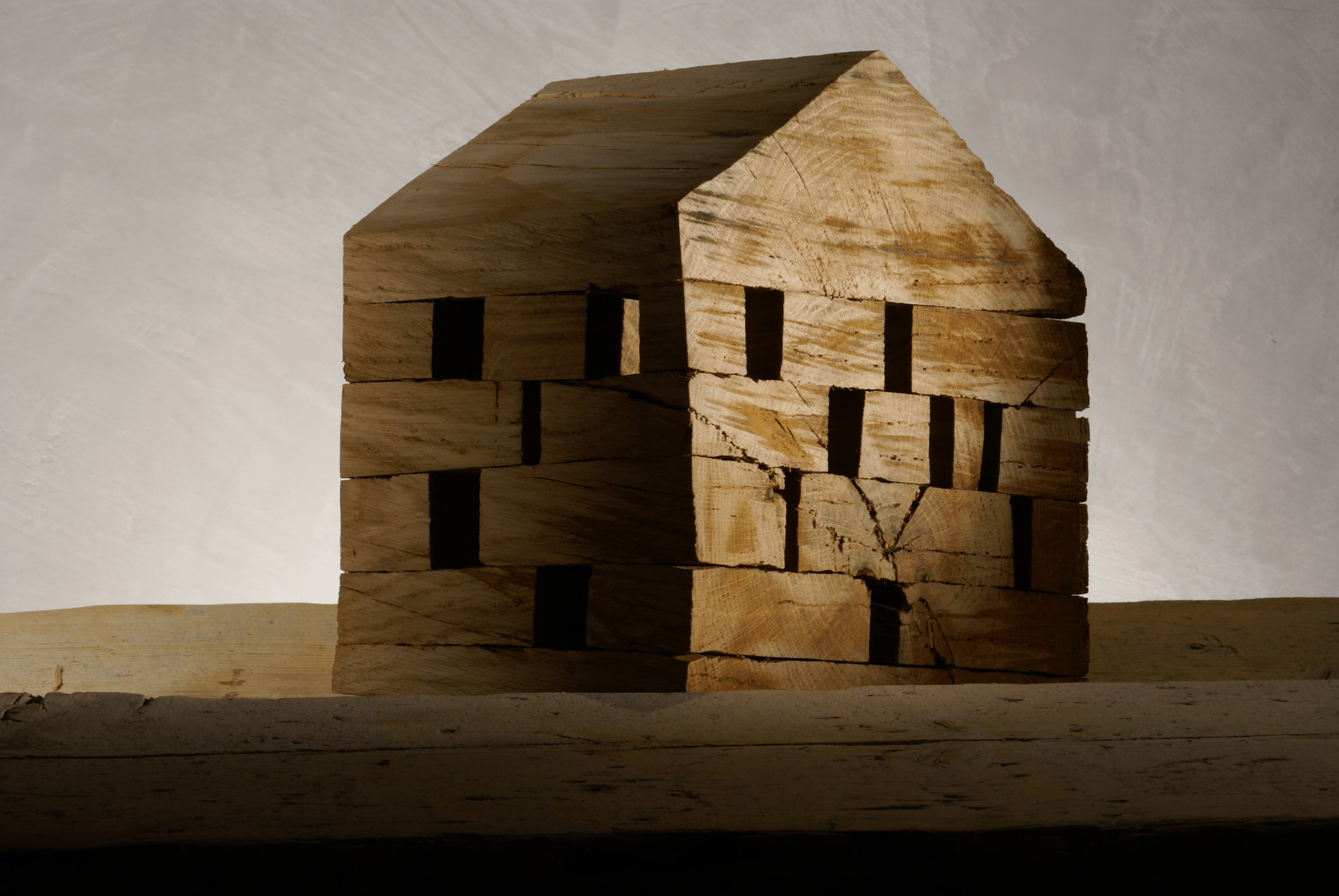 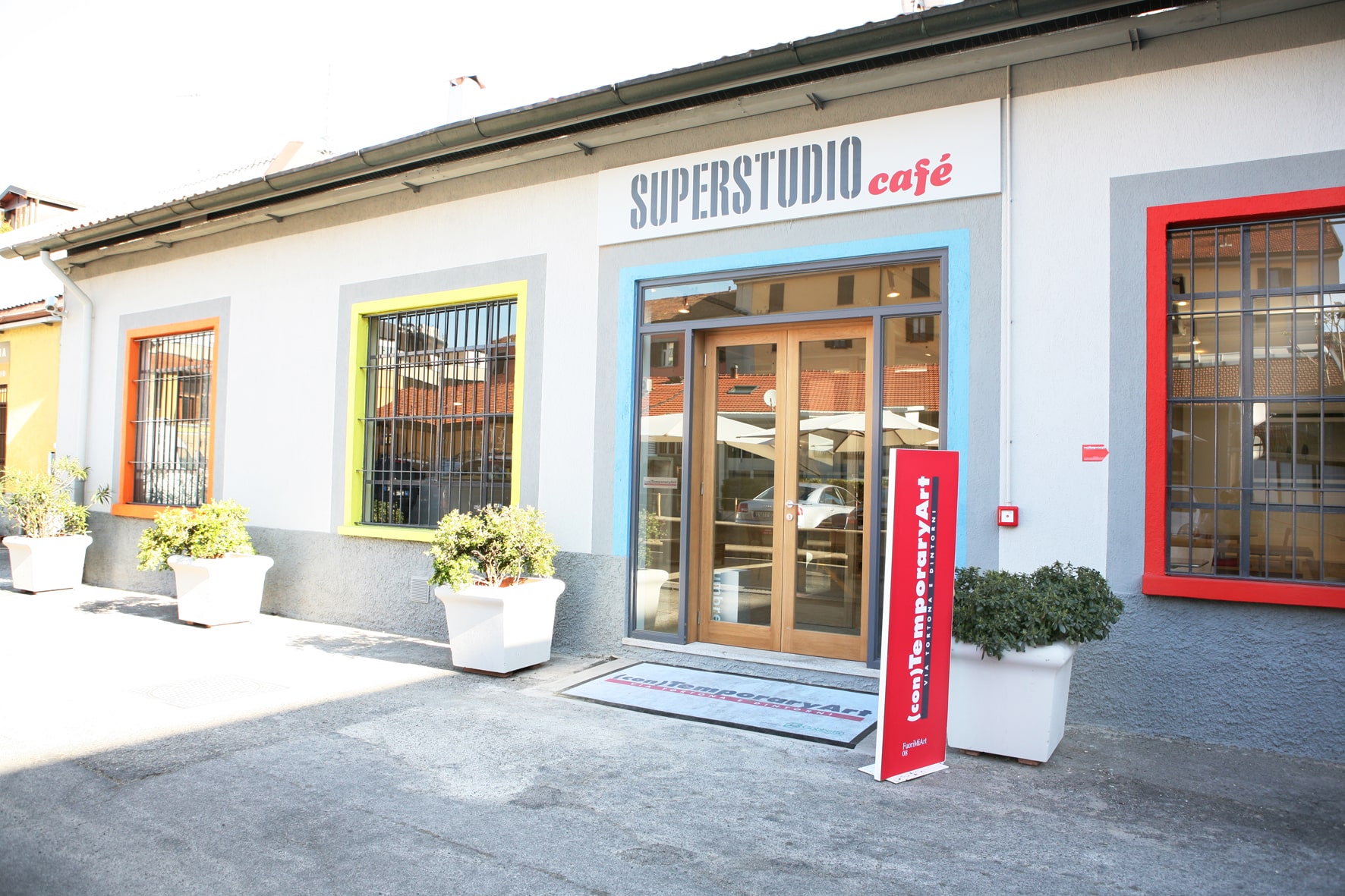