MIND BLOWN: AS AMAZING AS ITS TWO AUTHORS 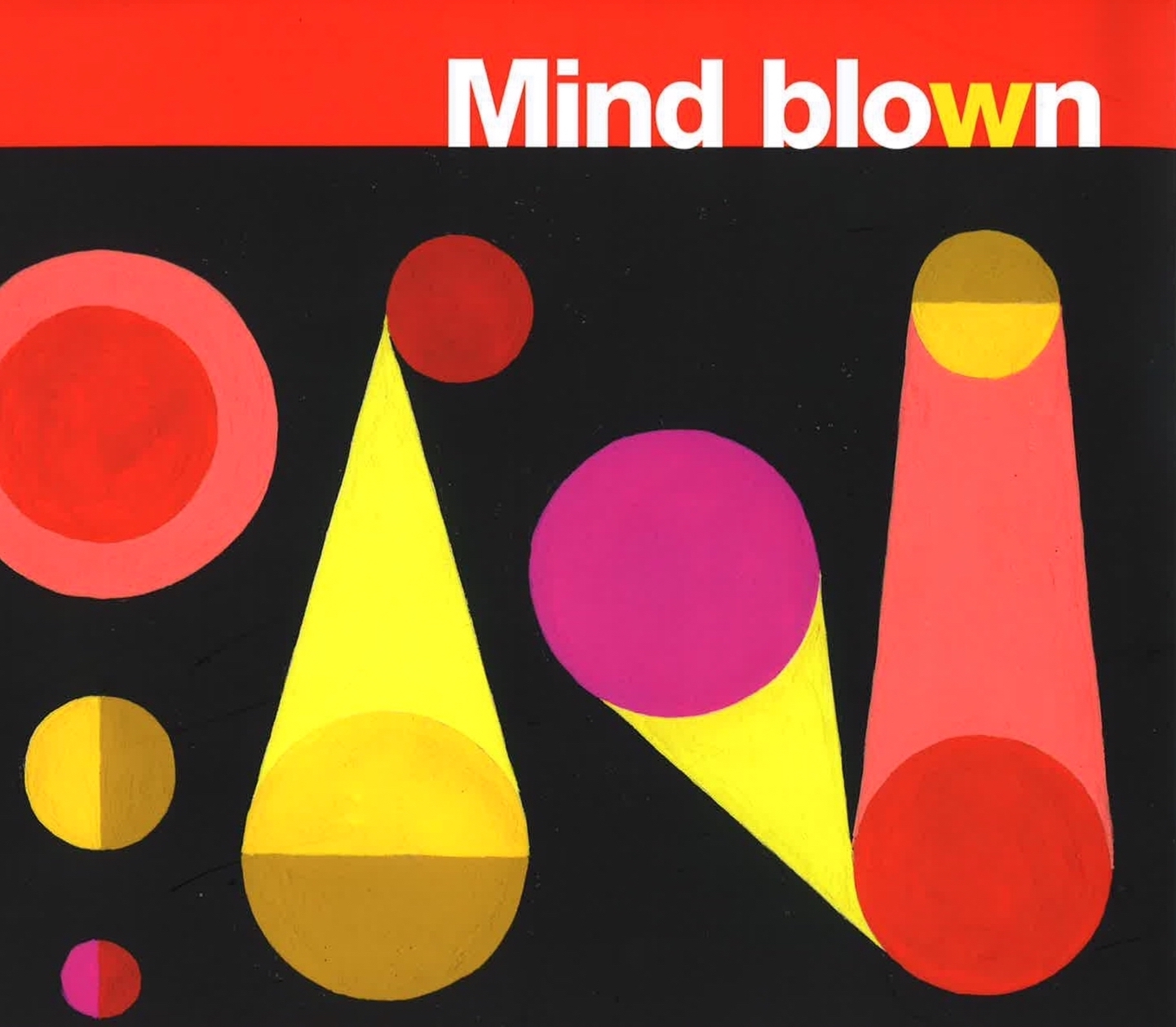 A well-known art dealer who is also an artist, writer, producer, musician, videomaker and Reiki and Tai Chi master. A graphic designer, illustrator, art-director, versatile conceptual and 3D artist, who was also lucky enough to meet Flavio Lucchini in his youth and become artistic director of his cult Mondo Uomo magazine and others. Authors experiment together with the relationship between image and word. Maurizio Zorat designs robots, Giorgio Cardazzo contrasts mirror short stories, which maybe have something to do with them or maybe not. Published by GArt Edizioni Milano, Mind Blown is part of a numbered art books collection.

In these days I received the latest book from a dear friend of mine, who was also my student in the editorial office. The title is: Mind Blown. Authors are two. Tales by Giorgio Cardazzo. Works by Maurizio Zorat. A volume different from the usual ones, which brings together two opposite and complementary feelings. This book made me think because it’s not a novel with illustrations as it has always been since Dante's time. Texts are by a gallerist-writer and perhaps they came to his mind looking at Zorat's paintings.
Strangely, Zorat's drawings hanging on a wall in your house might make you think of everything Cardazzo writes. Zorat's robots become human and alive, they are people. Writing evokes a thousand thoughts on our daily life adventures. Paintings and texts speaking for themselves appeared to me a very successful combination and I did not miss the usual art critic’s presentation at all. And indeed his absence helped me to understand works in a broader way than what my eyes see.
Here is an example of some sentences removed from the stories. “How many people are there on this earth? Billions. They move like ants in a large anthill. Warrior ants and passive ants ". And then: “We are robots with some small variations. We believe to be unique but we are only multiples." And again: "Robert and Donna, two dots in the universe that swing in the macrocosm. We are not alone in this infinity. I am with you and that's enough for me. And: “I wear my daily diving suit. I am inside the armor I have built for myself.
I am inside my protected habitat. The spacecraft has touched the lunar soil. Andrea calls Sara who stretches like a starfish and realizes that she is his moon." Cardazzo will forgive me because I realize that sentences captured from his texts become banal, unfortunately. They do not make an idea of how his texts are as fresh and young television stories. Their combination with images creates an exchange game helping to understand the artist but also to appreciate the writer's infinite thoughts. It’s a book to look at and read slowly, with your eyes and mind. 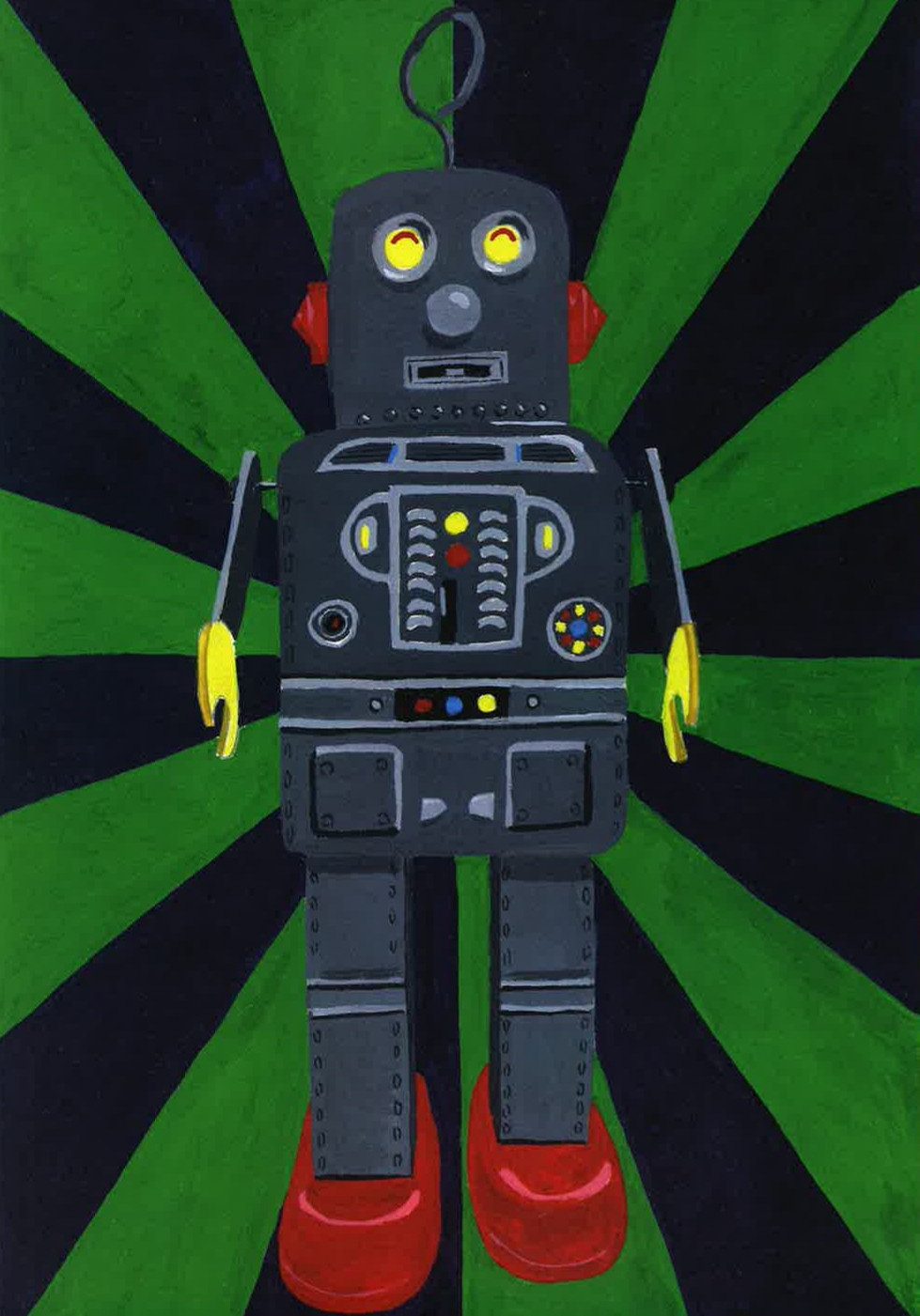 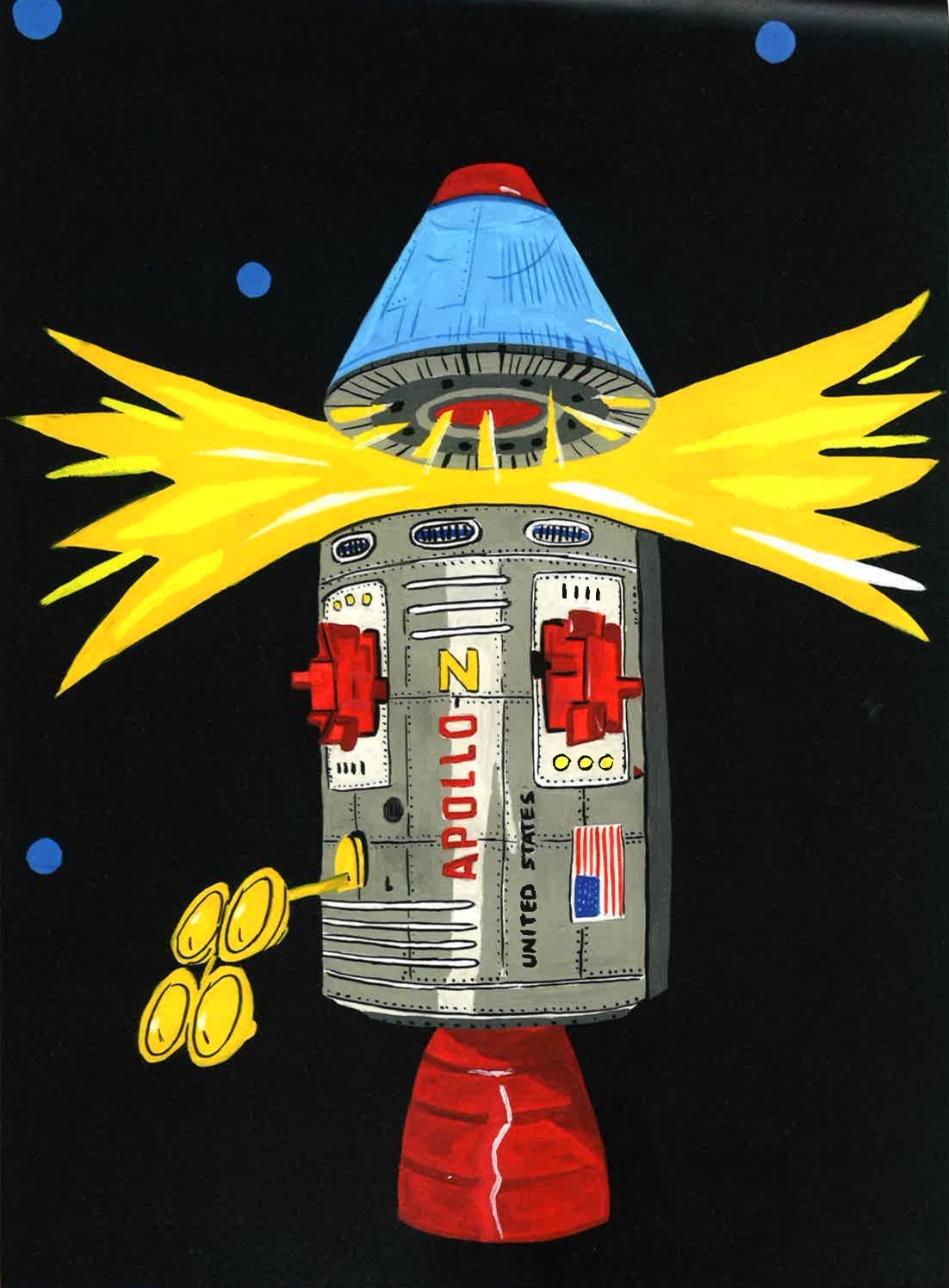 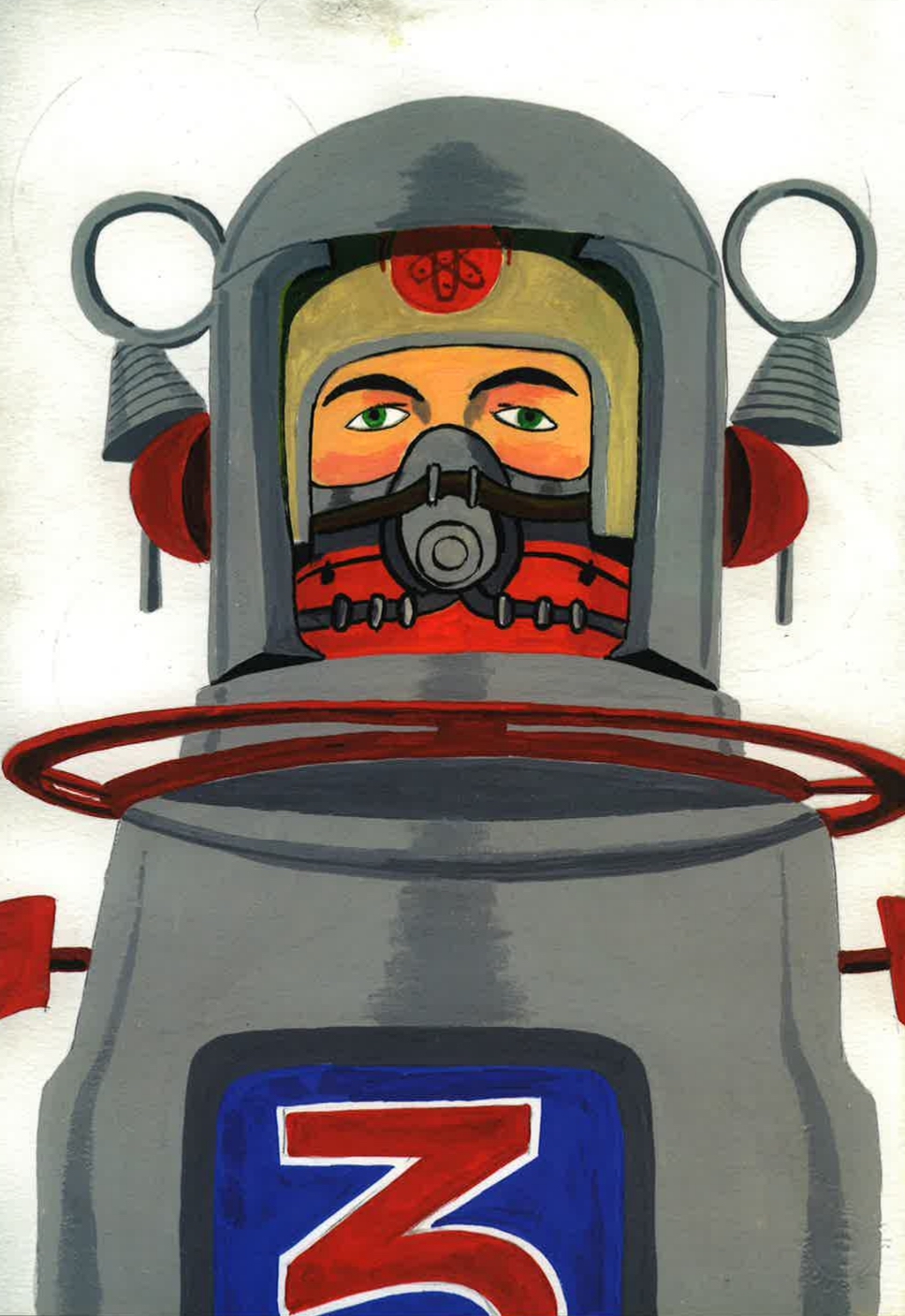 
“INTERIM MEASURE” ON THE FLOORSTAGE