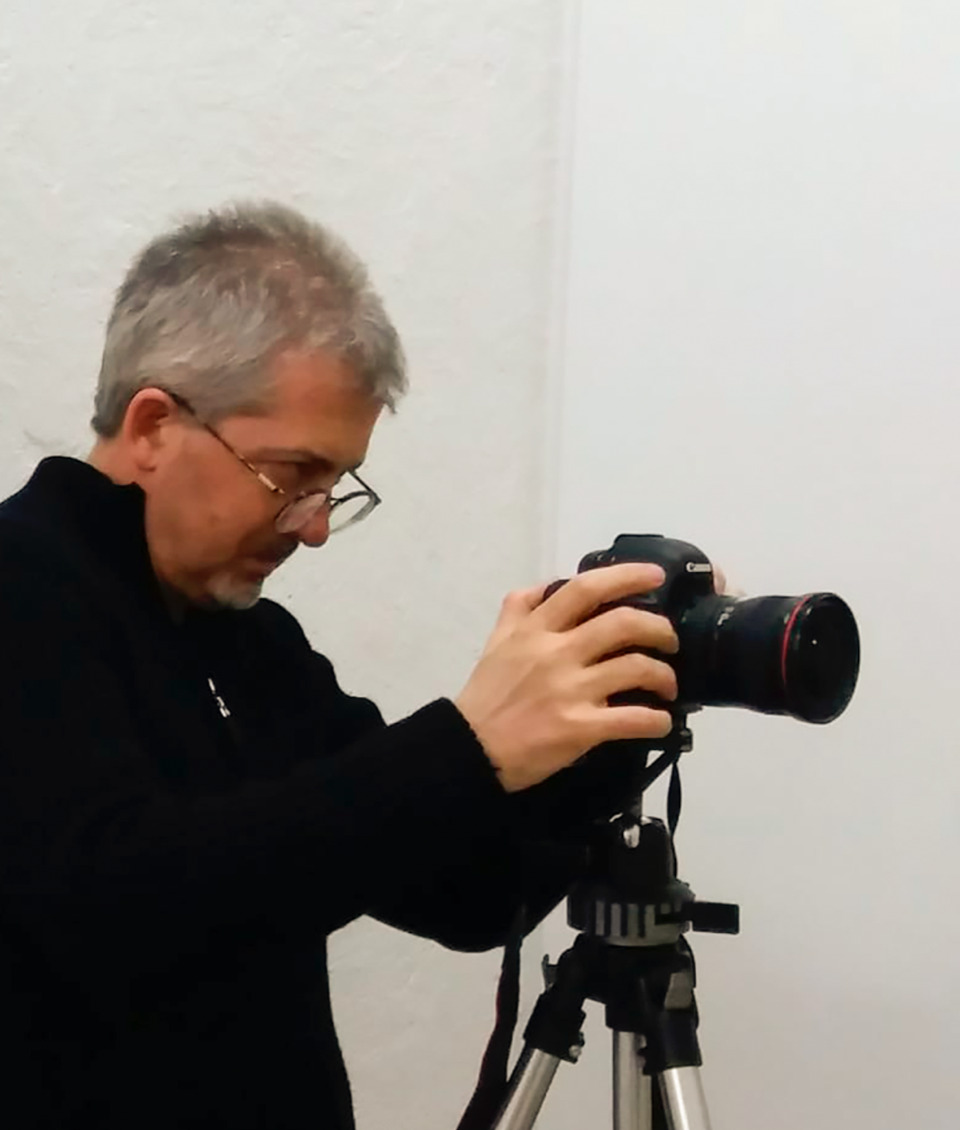 Before starting the regeneration labors of that old abandoned factory, that later would become Superstudio Maxi, Luca Gilli had already asked to follow its path with his camera. In silence and in solitude, in the frost or under the scorching sun, in the chaos of the construction site every now and then he appeared and took pictures. This resulted in works of great beauty and sensitivity where space is abstracted and becomes a work of art that will be exhibited during the Inauguration Days at Superstudio Maxi in the personal exhibition  “Passaggi di Stato”, curated by Paola Sosio Contemporary Art.

I didn’t know Luca Gilli, a photographer born in 1965 and who lives in Cavriano (Reggio Emilia). I was struck by his request to photograph Superstudio Maxi when it wasn’t there yet. It was just a building of broken glass and rusty sheet metal, partly abandoned for about 20 years. His idea was to follow its transformation without even having seen the project.
When I saw the photos I was enchanted. I had never thought that even the absence or the casual presence of things and objects that we usually watch without interest could instead suggest precious visions to be fixed with the camera and captured just like a hunter. Luca captured situations that do not tell us anything because they are banal and provisional but that his fantasy sees differently.
Images that his culture quickly processes in his mind and stares at them forever with an unsettling photo shoot.
Unexpected images, images that make you think. Simple images, beautiful images that ask to be hung on a wall because they are expressive like paintings. True works of art.
I understand why he says he needs to “live on the spot and enter into a real intimate and deep physical relationship with the chosen subject” and “when the place seems interesting to me and has an energy that involves me, I stay there for a long time and I start a slow and progressive interaction and, if I have the possibility, I also try to return. So he did with our new space.
He gives no title to his images. Every one of us sees and interprets his visions without limits and interpretative labels.
In his works I see and feel art, culture, depth and much more. I should write pages and pages. But, as Luca says, perhaps it is useless because it would be my point of view. It is better that each one captures the magic and the secret with his own eyes. 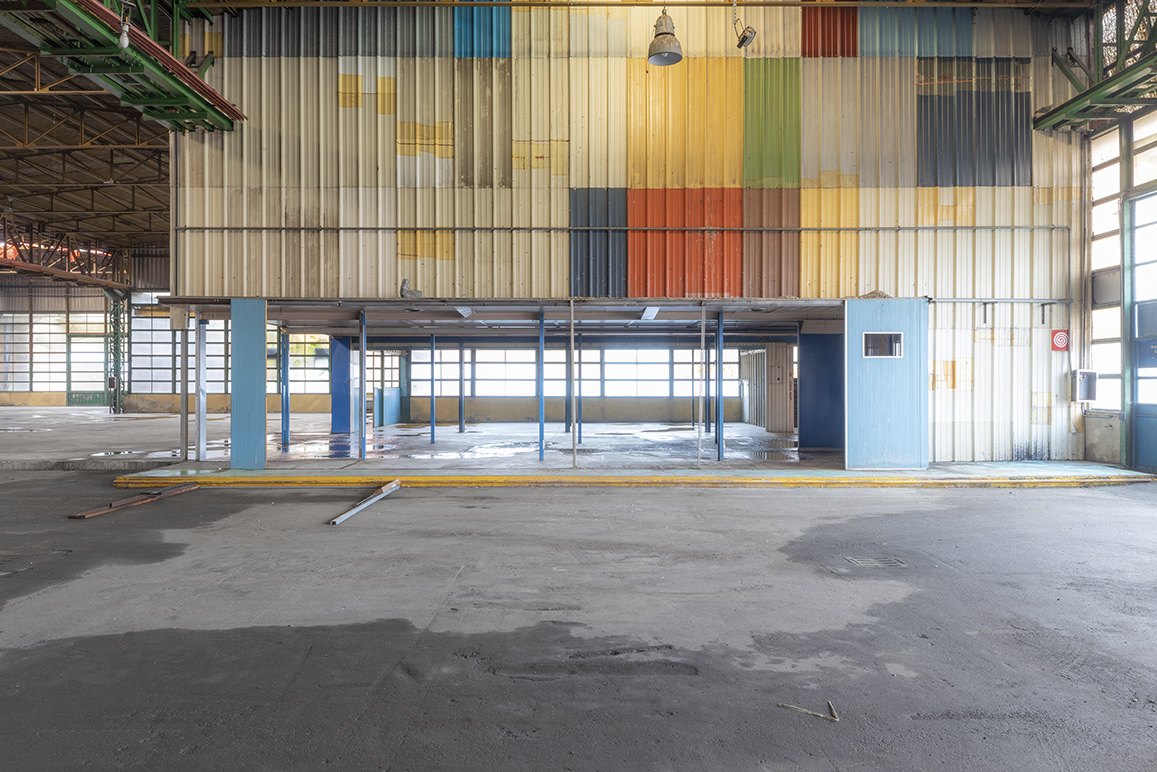 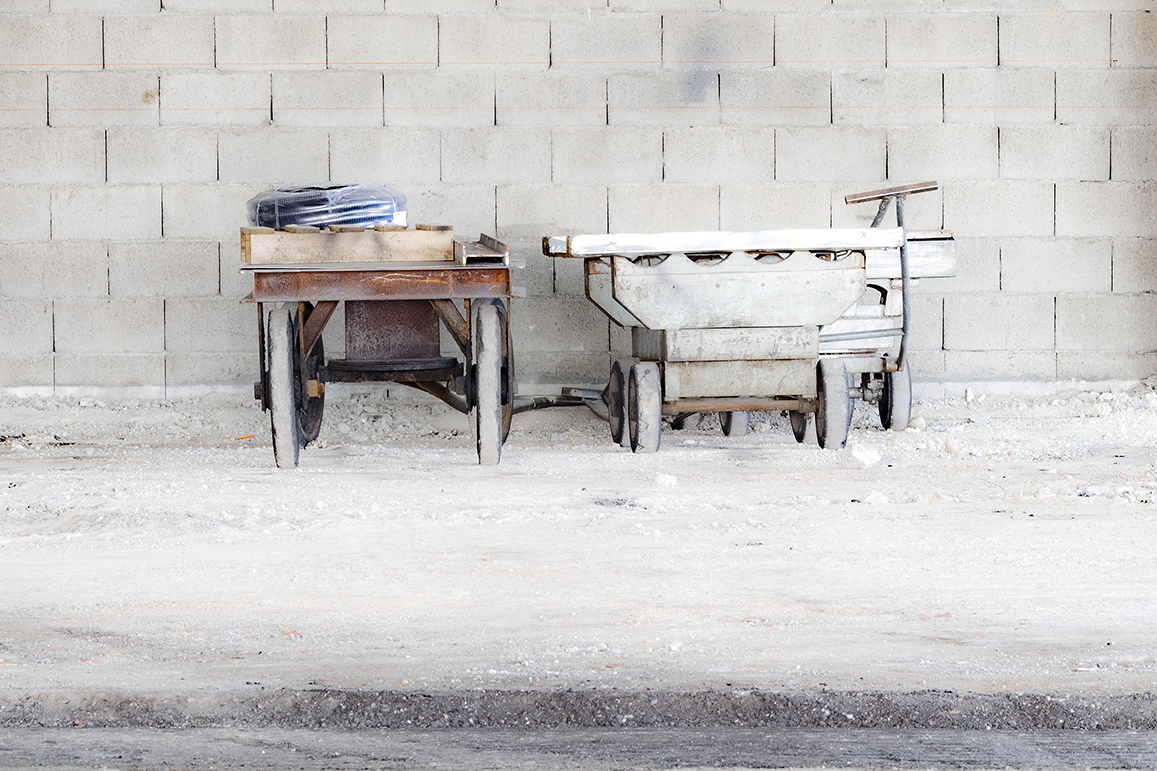 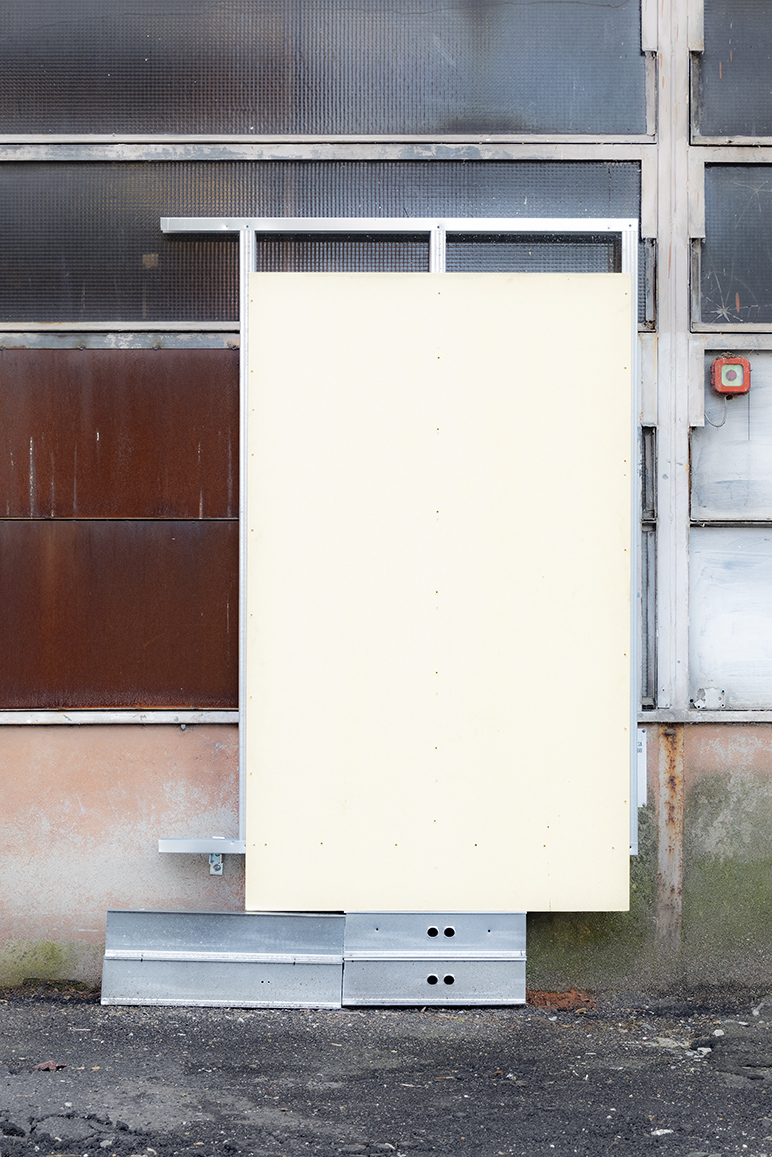 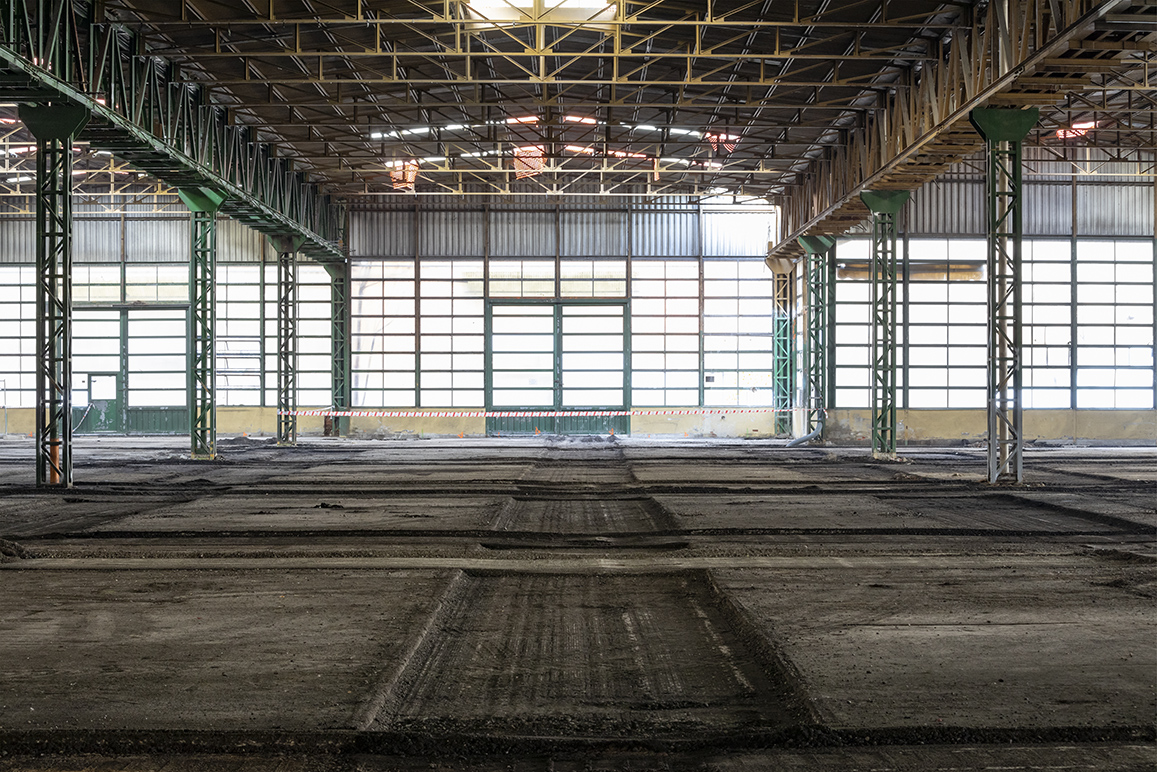