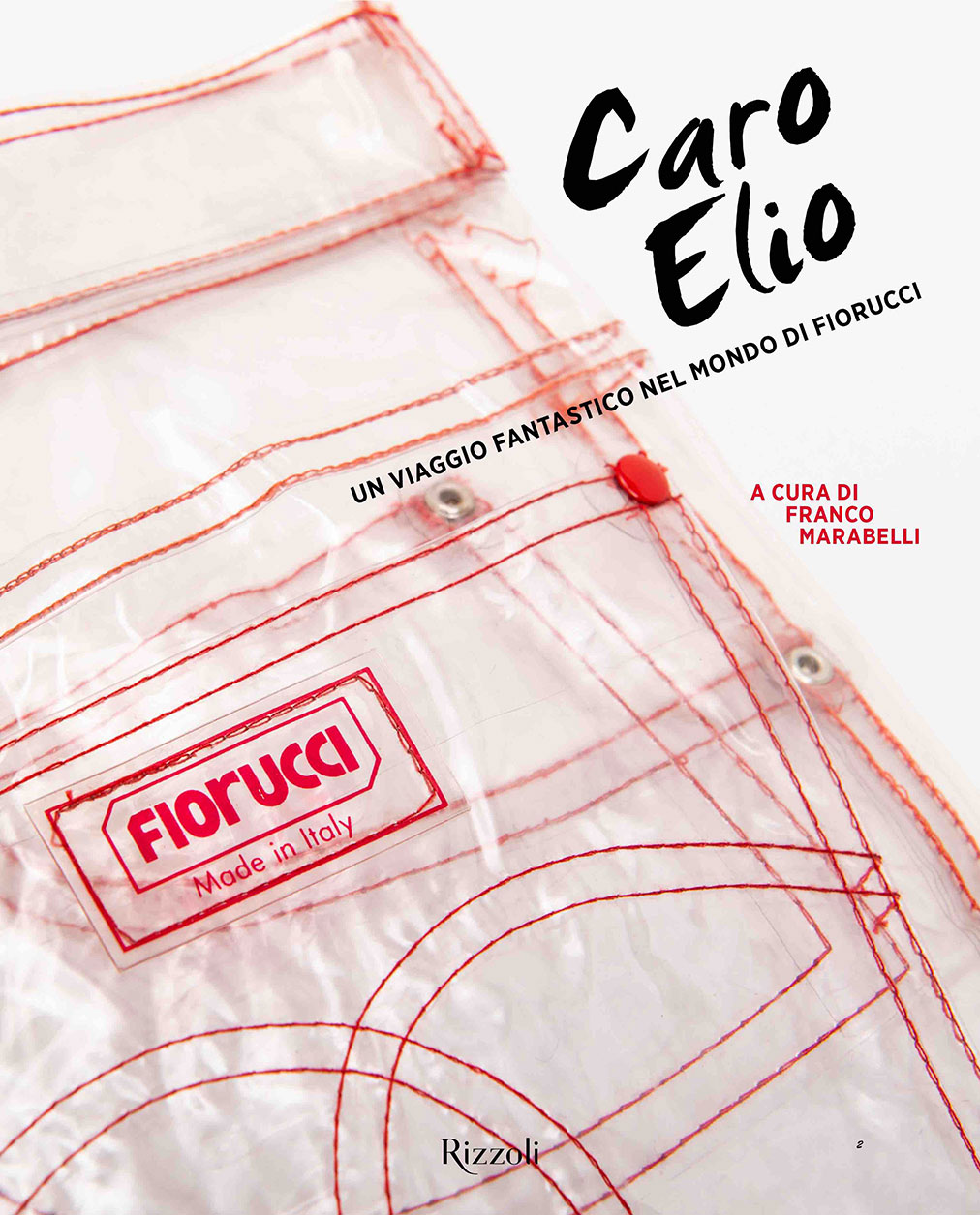 In this book wanted for love by Franco Marabelli, friend-collaborator right from the first hour, there is the whole man, his life, his history, his ideas, his world told by a hundred friends. A world that represents the beginning of fashion and modernity. Caro Elio, edited by Franco Marabelli, published by Rizzoli, is already in the bookstore.

Finally I received the magnificent book on Fiorucci by Franco Marabelli, brilliantly laid out by Pier Paolo Pitacco, with the collaboration of Franca Soncini. And it was like going back, in a moment I was among friends of the 60s/70s/80s catapulted by a time machine able to bring back emotions, challenges, fun, the energy of years that to tell them today we hardly believed it.
Relationship, meetings, faces, people, eccentric personalities, visionaries, daredevils who challenged a grey and traditional world to invent a completely different one, colorful, pop, irreverent, seductive, unconventional, inclusive for similar and different, as long as carried by the same wave out of normality, were important.
We often met, we dined in a trattoria, we wasted time opening useless drawers, we traveled, we discovered unknown destinations (whether they were places or creativity caves), we transgressed without thinking about consequences. Fashion magazines were still important (especially our Vogue, L'Uomo Vogue, Lei, Donna, Mondo Uomo, Moda, and Elle and the English version Nova, I-D) they were experimentation places capable of communicating, and often inventing, trends, which made sense and were followed.
Elio Fiorucci, without seeming to realize it, with his calm and "normal" attitude, was the beginning of all this, struck by the swinging London, and then original ideas collector that he sought and which his friends found, brought him, suggested him and he made his own, adding Fiorucci's label.
I met Elio when I was very young, then Oliviero (Toscani) friend of many Fiorucci's style adventures, and Franco some time later. Endless friendships intertwined with work. I talk to and see Franco often, also because he joined us in Corsica for many years with a beautiful house, and during summer we met for dinner or to talk about cats. Right there he told me for the first time about his dream of making a book narrating the real Elio, that he knew well having been by his side as an architect and designer from the beginning, and who according to him had never come out of the many books published about.
He knew that life was reflected in things that bore his name, but even more in the indestructible memory he had left in his friends and collaborators, and that everyone, without distinction, had loved him.
In order to lay out this titanic work, I suggested him Pier Paolo, another friend-collaborator since the beautiful years and some other advice. They immediately understood each other, and the result are almost three pounds of explosive paper that you would never want to finish leafing through. Closed the last page, read the last word even those who did not know him feel like a friend of Elio among friends, part of a world where business and phygital had not yet frozen everything, and people looked at each other laughing in the eyes and not coldly through a device. Thanks Franco. You are still with us Dear Elio. 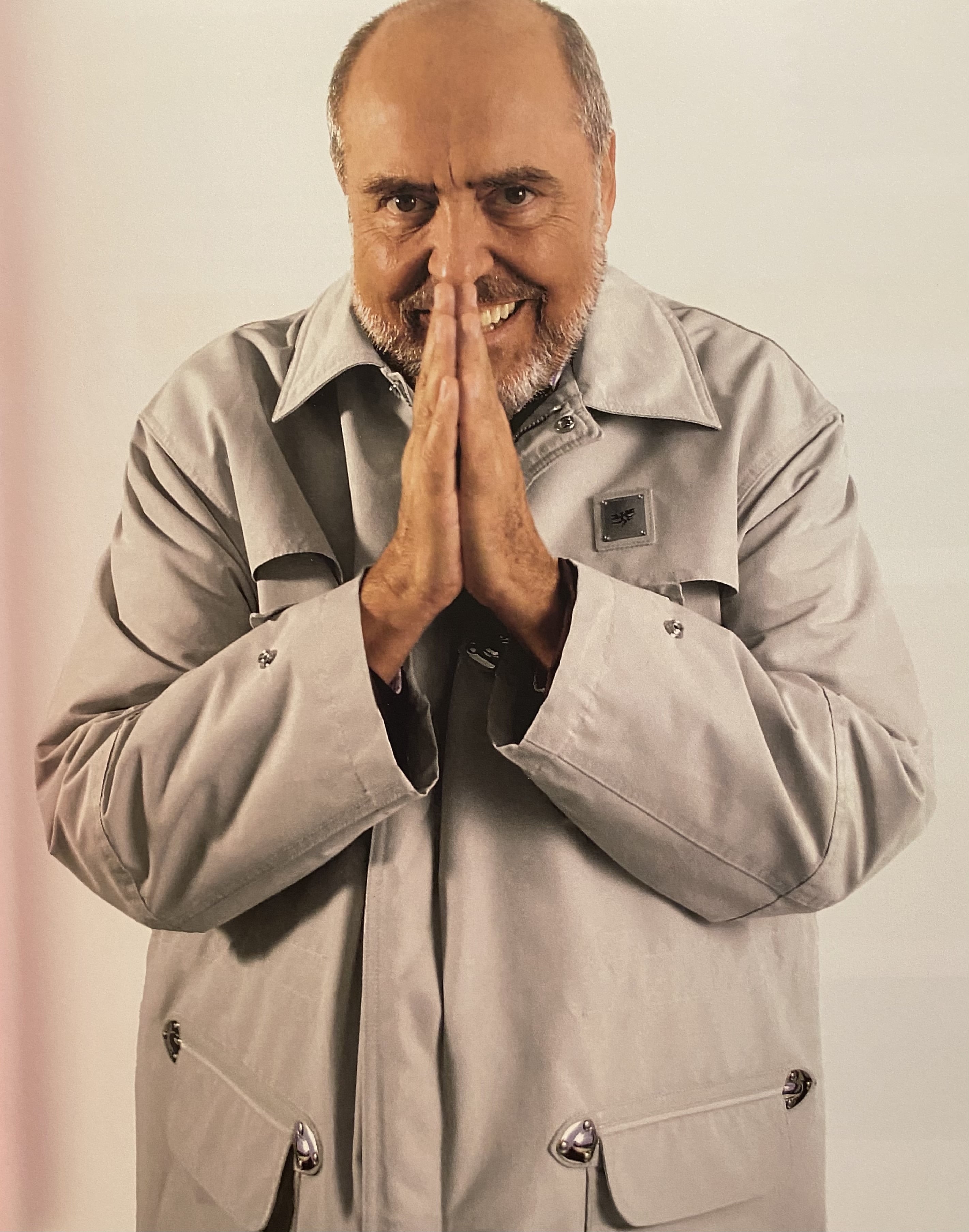 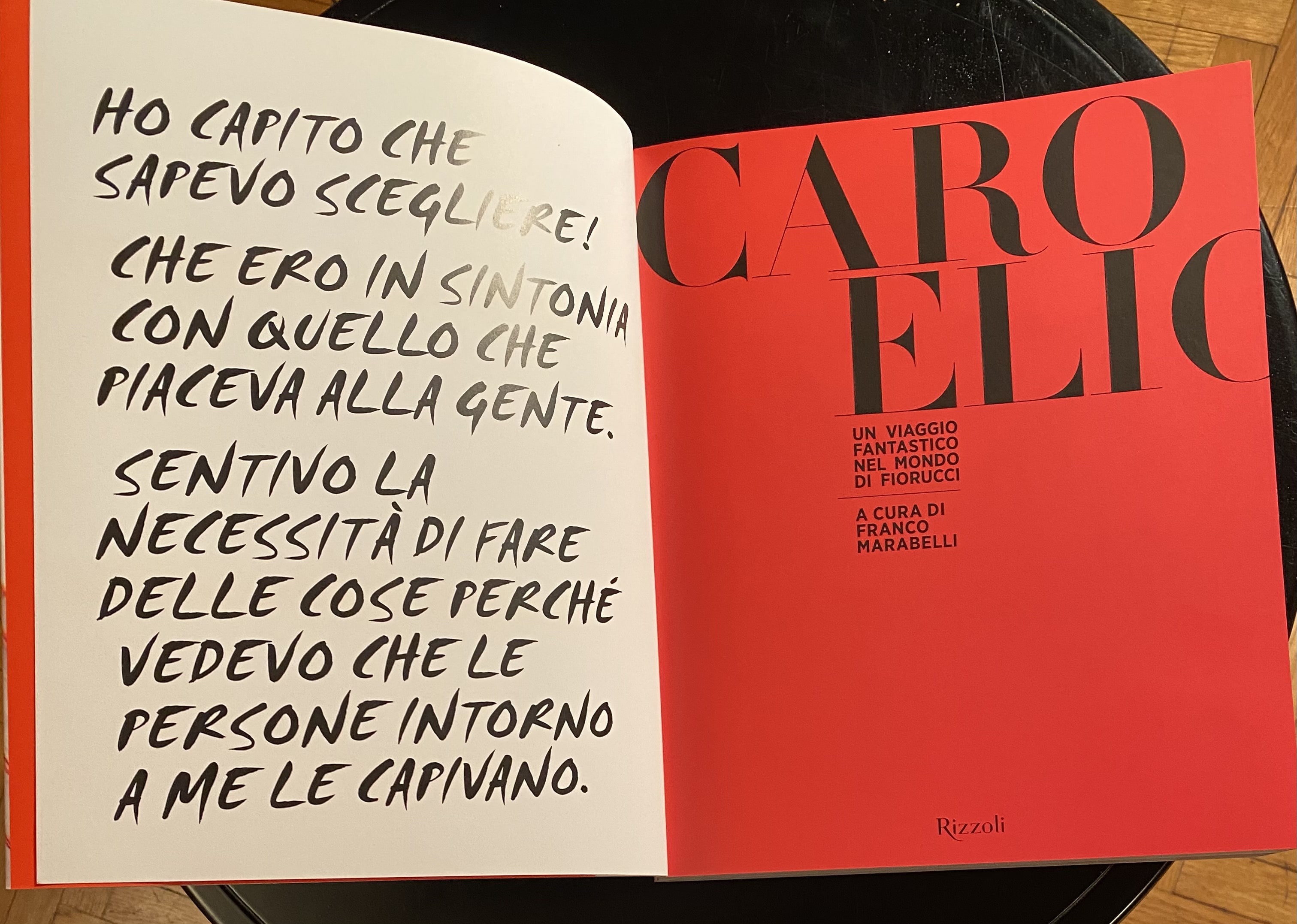 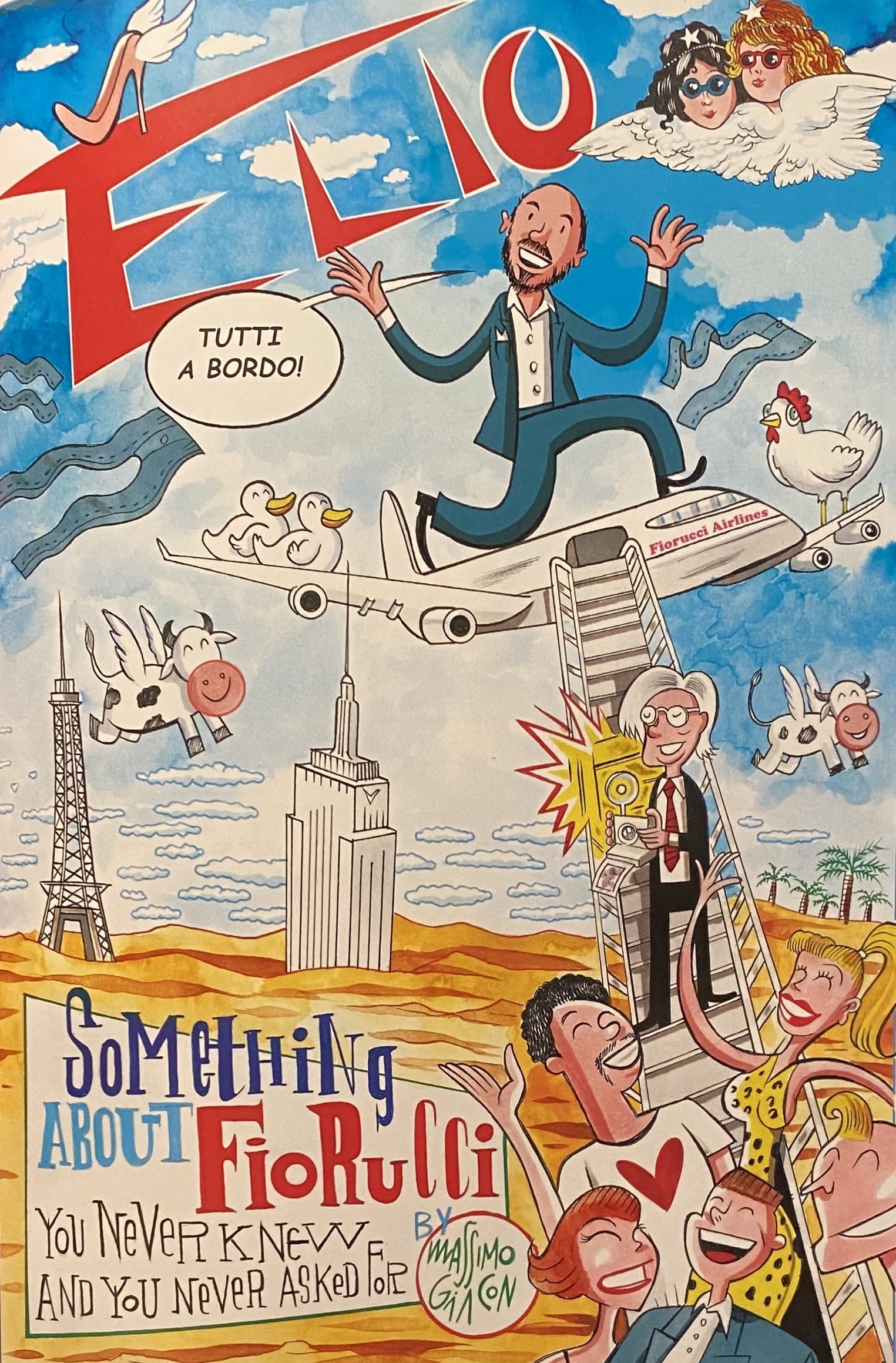 Elio Fiorucci with his wife Cristina and Andy Warhol.

Elio Fiorucci with his wife Cristina and Andy Warhol.
READ NEXT