A VIDEO AND A BOOK TO FIND OUT MORE

The restart after the lockdown makes you think about the fate that suddenly forces you to change direction and, often, life. Here we repropose an extraordinary story with an autobiographical book and film. That of Flavio Lucchini, president of Superstudio Group who, as Oliviero Toscani said "was the real creator of the birth of made in Italy".

It is difficult to imagine that that boy born in the Mantuan countryside, raised in the difficulties of the war and probably destined to be a farmer like the whole family - but with that unusual ability to know how to draw very well and to be passionate about art and architecture - could find his way in a completely different world, that of fashion, creating the most important newspapers and raising the most famous designers. The final goal of his long and varied path is Superstudio, founded a long time ago, in a certain sense the sum of his interests, after having been with equal success teacher art-director journalist editor entrepreneur and simultaneously, for the past thirty years, artist who investigates the mysteries of fashion in order to give it a sort of eternity.
With this book and this video, if you are young, you will discover how the myth of Made in Italy was born since the 1960s but above all who gave him a strong push with its visionary publishing. If you are less young you will take a journey into the past by rediscovering those effervescent moments in which everything started and those protagonists who made fashion as a cultural and economic leading phenomenon.
"La Moda in altro Modo" is the title of the long video that tells, citing the subtitle, "From High Fashion to Burqa. From Amica to Vogue to Uomo Vogue to Lei to Donna to Mondo Uomo to Moda to contemporary art the dress as evidence of time in a journey through 50 years of fashion together with the memories of Flavio Lucchini and the protagonists of yesterday and today." A documentary that helps to understand the transformations of society through changes in the way of dressing, which is as relevant as ever today that we have the media power of the dress and its meaning in our eyes, such as the recent episode of the Islamic tunic worn by Silvia Romano pointed out. Curated by Gisella Borioli with the common thread of the dialogues with Oliviero Toscani and Giovanni Gastel.
To those who are curious and want to know more, we recommend the book from which it derives “IL DESTINO – volevo fare il contadino ma ho incontrato la moda” in which Lucchini reveals unknown scenarios and the intimacy of famous designers and creative people. The book can be ordered on Amazon, or you can pick up or request it directly at Superstudio by writing to info@superstudiogroup.com. The video can be viewed on the Superstudio Tweb channel HERE 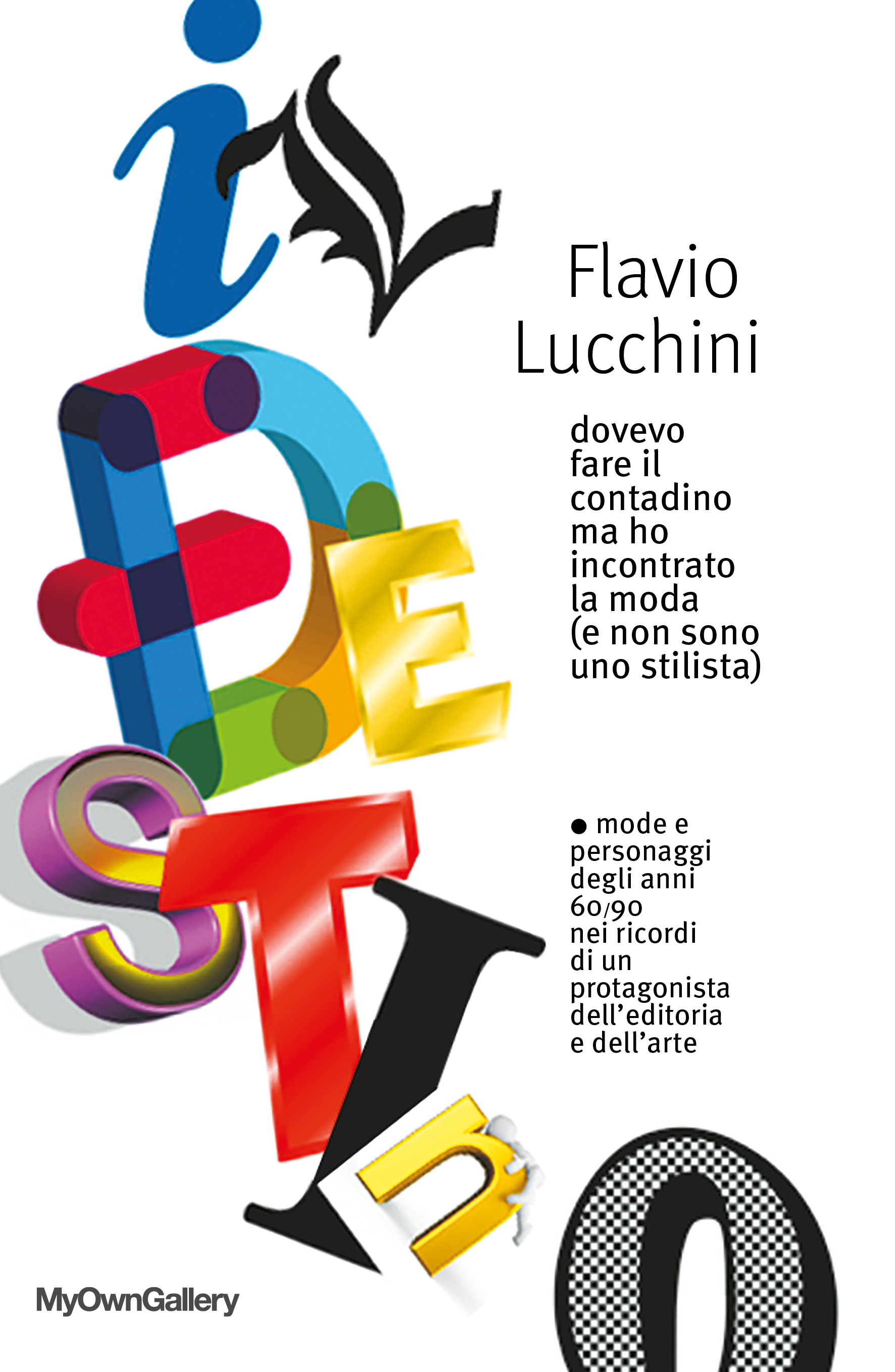